The European Commission has reviewed the Single European Sky (SES) regulatory framework with the objective of modernising Europe’s airspace to make it more efficient, resilient and sustainable. ACI EUROPE supports the revised legislative SES package and proposes some adjustments to fully ensure a fair and effective role for airports. Report by Aidan Flanagan and Luc Laveyne

The revised SES 2+ proposal, published in late September 2020, is a welcome and much-needed step for Europe’s airports and airspace network. As key nodes in the network, airports have a clear interest in an efficient, resilient and sustainable Air Traffic Management system.

ACI EUROPE therefore supports the direction taken by the European Commission in its updated proposal, after years of deadlock and slow advances in defragmenting Europe’s airspace.

The proposal seeks to increase the efficiency of European ATM through measures aimed at cross-border technical cooperation, greater integration of the airspace network and strengthening of the Network Manager, and possibilities for airports to procure some air navigation services from alternative providers. ACI EUROPE sees this as a positive step for Europe’s airspace. 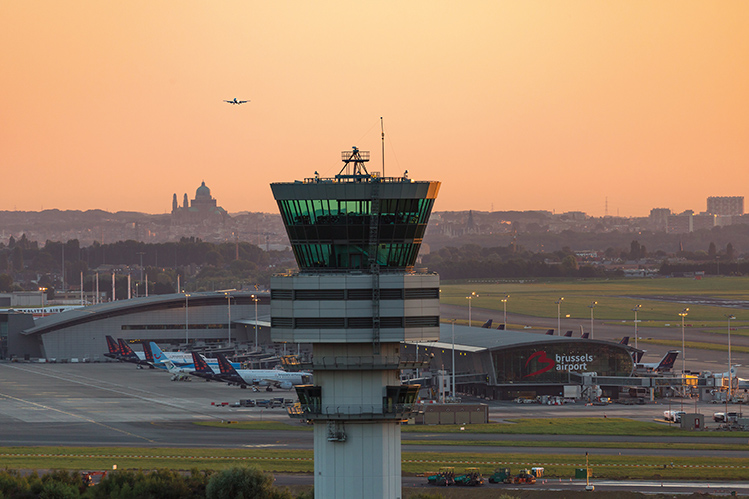 Finally making progress with the Single European Sky will increase the reliability, quality, resilience and performance of the airspace network. Furthermore, reducing unnecessary indirect routings of aircraft and enabling more environmentally-friendly navigation methods will be a key element in aviation’s commitment to addressing the Climate Emergency.

There are numerous elements of the revised proposal which are therefore of particular interest for airports. These include:

These proposals make good sense for Europe’s airports, as they will mark a major step in ensuring a common approach to European airspace management based on efficiencies and collaboration. The European airspace network has shown itself, in recent years, to be unable to deliver adequate capacity due to its fragmented nature. These proposals, coming on the heels of successive summer capacity crises, are positive steps forward in addressing this problem.

Furthermore, the specific elements for airports, namely the ability to procure aerodrome and terminal ANS, would be a major advance in enabling airports to be integrated into the ATM network and related decision-making, and providing airspace management at and around airports which is based on the capacity and objectives of the airport. This reflects a long-standing view of ACI EUROPE that airports should be able to develop contractual relations with ANSPs for management of their airspace. This is an essential element in strengthening Airport Operations Centres (APOCs) as a complement of the Network Manager Operations Centre, and will contribute significantly to delivering on-time performance to passengers, based on a recognition that airport capacity on the ground and the capacity in the airspace are interdependent. 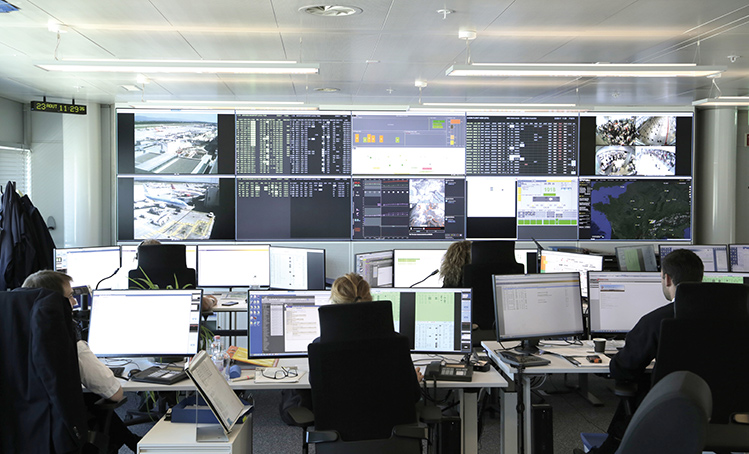 ACI EUROPE’s long-standing view is that airports should be able to develop contractual relations with ANSPs for management of their airspace. This is an essential element in strengthening Airport Operations Centres (APOCs) as a complement of the Network Manager Operations Centre. Photo: Genève Aéroport

Crucially, this will allow airports to fully integrate sustainability goals into the contractual agreements with ANSPs. Procurement of aerodrome ATS will create valuable opportunities to focus service delivery on driving down on-ground emissions and developing faster and more efficient taxi procedures and technological solutions. It will further enhance the ability to pursue a holistic approach to capacity management, with the efficient management of traffic on approach interlinked with procedures for the smart management of ground operations, based on mutually agreed performance requirements between the airport and ANSP. This has the cumulative effect of increasing the efficiency of the flight from door-to-door, and with that its sustainability and on-time performance for passengers.

There are some elements of the proposal which, while overall very positive, need some clarification to prevent unforeseen consequences.

The provisions in Article 27 on the Network Manager require close attention, as regards the place of airports in the Network. The article states that “The action taken by the Network Manager shall take account of the need to fully integrate the airports in the network”. Airport-Network integration is a key priority of ACI EUROPE in building a modern airspace network based on an equal partnership, collaborative information sharing and a holistic view of capacity.

However, there is little further detail on what is meant by this requirement, and the Network Manager Cooperative Decision Making processes must guarantee that the airport operator remains in control of airport capacity in the future. Airports should agree to deliver what is promised in the Network Operations Plan and the Network Manager would only “decide on individual measures” if what has been promised is not delivered. The current text therefore needs slight adjustment to guarantee this. The text as currently drafted also needs some technical adjustment to avoid creating a hierarchical relationship between the Network Manager and airports.

As such, the revised SES 2+ proposal is a positive step for airports and the airspace network, which ACI EUROPE strongly welcomes. With our proposed improvements taken into account, this Regulation will give a much-needed push to efforts to modernise Europe’s airspace network, and we look forward to working with the Parliament and Member States in achieving this.