ACI EUROPE has unveiled plans to hold its flagship industry gathering, the Annual Congress & General Assembly, as a unique one-day event on 17 November 2020, streaming live from the stunning Skyhall at Brussels Airport. This replaces the previously-scheduled event in Geneva, which was to take place on 20-22 October, and has been rescheduled and adapted into a virtual platform to reflect the constraints of the pandemic.

The event, which marks its 30th year, takes as its main theme ‘Post Tenebras Lux – Light After Darkness’ and will deliver a fearless analysis of the airport industry’s current challenges, while charting its course to recovery through the short, medium and long term. 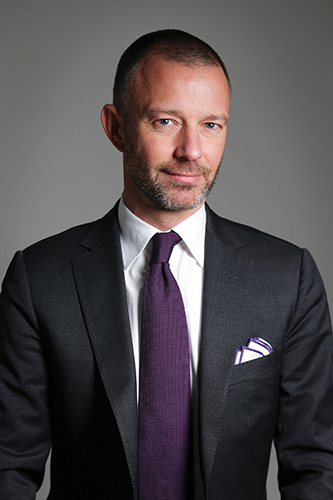 Olivier Jankovec, Director General, ACI EUROPE: “This has been no ordinary year. But we are no ordinary industry and we intend – as ever – to deliver to our members, stakeholders and core audiences an unrivalled day of debate and discussion.”

Featuring a C-Suite line-up of airport senior executives, ACI EUROPE’s Annual Congress will also bring together the most senior figures of Europe’s institutional, political and industrial landscape. With a programme characterised by cutting-edge thought leadership alongside insightful and surprising guest speakers, the association is creating an event to inform, educate and stimulate in equal measure. The full programme will be released shortly.

The one-day event will also feature the prestigious ACI EUROPE Best Airport Awards, in a virtual ceremony recognising and celebrating the best of the industry’s achievements.

Olivier Jankovec, Director General, ACI EUROPE, said: “This has been no ordinary year. But we are no ordinary industry and we intend – as ever – to deliver to our members, stakeholders and core audiences an unrivalled day of debate and discussion. Thought leadership has always been the hallmark of ACI EUROPE’s Annual Congress. This year we will raise the bar yet again as we bring together industry leaders and top policy makers to share and discuss their strategies to recover from the crisis.

“Far from a traditional webinar, we will come to you live from the iconic Skyhall of Brussels Airport, with guest speakers, interviews and panel debates which will not shrink from the challenges we face – nor from setting out our visionary path forwards. I look forward to welcoming you to our live-streamed experience.”