SITA accelerates development of a self-sovereign identity for air travel

SITA has stepped up its commitment to developing a permanent digital identity for air travel by becoming a Premium Donor of the Sovrin Foundation, the international non-profit organisation focused on the advancement of self-sovereign digital identity.

The Sovrin Foundation is a decentralised, global public utility for self-sovereign identity. Self-sovereign means a lifetime portable identity for any person, organisation, or thing that allows the holder to present verifiable credentials in a privacy-protecting way. These credentials can represent things as diverse as a passport, an airline ticket or simply a library card. 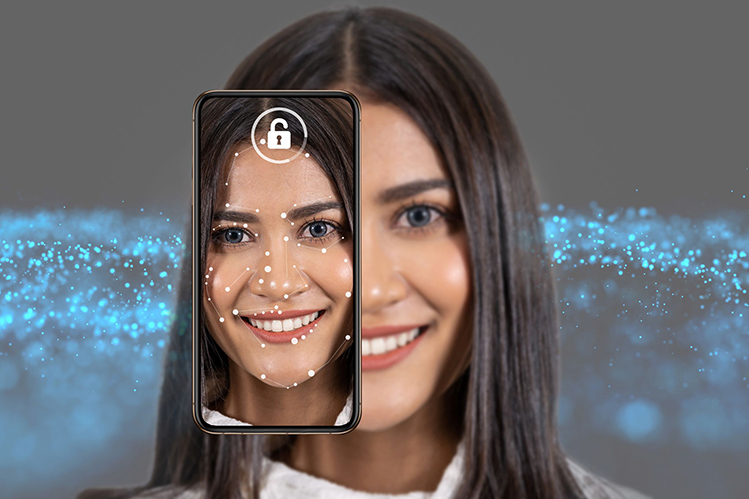 SITA has stepped up its commitment to developing a permanent digital identity for air travel by becoming a Premium Donor of the Sovrin Foundation, the international non-profit organisation focused on the advancement of self-sovereign digital identity.

SITA’s expanded role aims to speed up the development of a permanent digital identity accepted by governments, airlines or airports globally for use during air travel yet ensuring privacy and protection of the user’s digital identity.

SITA has deployed its Smart Path technology at airports to streamline the departure process through the use of a single biometric token, where a passenger’s face is their passport at each step of the journey across an individual airport – from check-in to boarding. However, the shift in focus in the next few years will see Smart Path integrated with self-sovereign identity, controlled by the individual and usable across governments, airports and airlines, streamlining the travel process even further.

“We expect in the coming years that the development of a universally accepted digital identity will replace the traditional passport,” says Gustavo Pina, Director of the SITA Lab. “This will allow travel across borders with any airline or airport while ensuring that you, as the passenger, remain in full control of your identity while providing actionable, trusted data only to appropriate parties such as border agencies.

“The benefits include a reduced arrivals infrastructure, providing new opportunities to increase existing airport throughput by design and not expansion. Our work with the Sovrin Foundation will play an important role in unlocking that potential.”

Having joined the Foundation as a Founding Steward in 2018, SITA will now take a more active role in supporting Sovrin in the global adoption of self-sovereign identity.

“SITA continues to lead the discussion around the adoption of self-sovereign identity in the travel industry,” says Phil Windley, Chairman of the Sovrin Foundation Board of Trustees. “The Sovrin Foundation provides the ideal forum to drive this agenda forward both with the fellow Sovrin Foundation members across the wider economic spectrum but also with key stakeholders in the air transport industry such as IATA, ICAO and Airports Council International.”

In addition to its engagement with the Sovrin Foundation, SITA is working with governments, airlines and airports to develop and deliver the benefits of travel using a permanent digital identity.