Like the rest of the European airport industry, Frankfurt Airport has been hit by the COVID-19 crisis and the resulting travel and aviation restrictions imposed country-by-country worldwide. This has significantly impacted Fraport’s Frankfurt Airport global hub – affecting all business areas from flight operations to ground handling, retail and cargo (especially belly cargo on passenger flights). 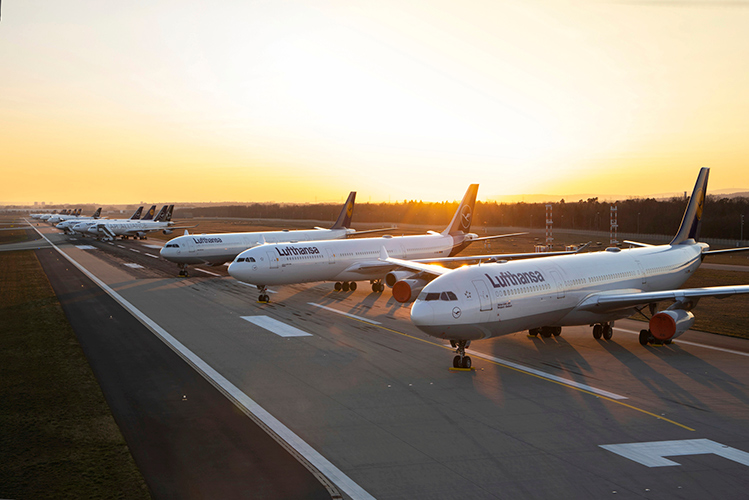 Grounded aircraft parked on the Northwest Runway, which is now temporarily closed during the COVID-19 crisis. Source: Fraport AG

Health and safety is, of course, always the industry’s first priority. From the very beginning of the COVID-19 epidemic, Fraport has been in very close contact with the relevant health authorities (at municipal, state and federal levels), implementing all of the required measures immediately and decisively.

“On the commercial side, Fraport also responded quickly to lower variable costs as fast as possible,” says Payne. “Already in February 2020, Fraport launched major cost-reductions for all of its corporate administrative and operational areas at Frankfurt Airport. New staff hires are only possible in exceptional and justified cases. All staff have been offered voluntary unpaid vacation or temporary reduced working hours – where compatible with operations. On 21 March, over 18,000 Fraport staff across operational and administrative departments were put on official short-time work.”

These measures are designed to cut costs and adjust staff deployment to falling demand – and to protect jobs. Furthermore, Fraport’s executive board and senior management are contributing to a special COVID-19 fund to help staff needing urgent financial help. Fraport also recently announced that dividends will not be paid out to shareholders for the 2019 fiscal year. 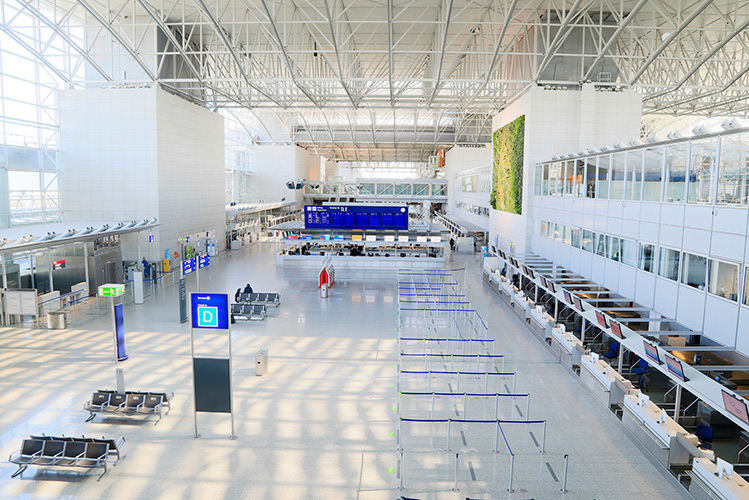 For example, two of FRA’s four runways have been temporarily taken out of operation. The Northwest landing runway is now inactive and is being used as a parking lot for grounded jets. Meanwhile, Terminal 2 has closed with all passenger services bundled into Terminal 1.

“Nevertheless, FRA is still operationally open to air traffic to ensure the airport’s role as ‘system critical’ infrastructure,” Payne explains. “As Europe’s busiest air cargo hub, Frankfurt Airport and its cargo community partners are working to ensure cargo handling and traffic operations for the vital shipments of medical, pharma and other supplies, as well as for keeping global supply chains for industry in motion.”

The first important step: be prepared before the crisis develops 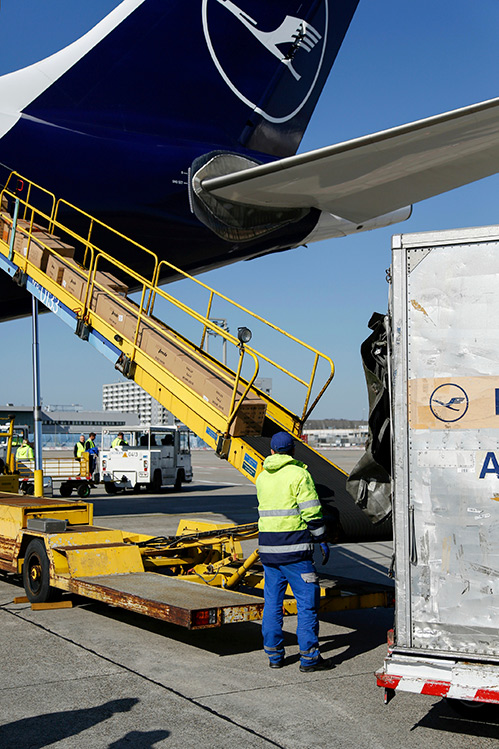 Robert Payne, Fraport international spokesman: “As Europe’s busiest air cargo hub, Frankfurt Airport and its cargo community partners are working to ensure cargo handling and traffic operations for the vital shipments of medical, pharma and other supplies, as well as for keeping global supply chains for industry in motion.” Source: Fraport AG

In terms of knowledge-sharing and effectively responding to COVID-19, Payne comments that the first important step is to be prepared before the crisis develops. “In Frankfurt, we could build on our experience with former epidemics such as SARS, Ebola, the swine flu – as well as other crisis situations. We have continuously improved and trained our defined procedures over the years. And we have a very engaged and experienced medical team of doctors and staff onsite, who provide advice to our management team in such a crisis.”

On the financial side, it is extremely important to reduce variable costs as quickly as possible, when the traffic collapses almost completely. “For a stock-listed airport company like Fraport AG, it is obviously important to maintain liquidity and financial flexibility,” says Payne. “One advantage of such a slowdown is that airports can carry out renovation projects more easily and economically when traffic is limited – which is what we are doing at Frankfurt.”

While it is difficult to reliably forecast the extent and duration of the COVID-19 crisis, it must be assumed that the huge decline in air traffic volumes will continue during the weeks and months ahead. Airports and other partners will need to cooperate closely in reviving aviation in a coordinated manner with the support and understanding of policymakers and other stakeholders.

“Airports provide direct employment for millions of people worldwide,” says Payne. “In addition, airports serve as economic engines for the giant travel and tourism industry – as well as our cities, regions and nations. The coronavirus crisis has demonstrated that aviation is system-critical for our economies, societies and civilisation – both in normal times and in times of crisis.”

After several years of strong growth, the aviation industry is now facing a very serious crisis – far exceeding all previous events including 9/11, SARS, the global financial meltdown, and Europe’s volcanic ash-cloud crisis. “We can expect the aviation sector to look substantially different in the post-COVID-19 world. But aviation has survived these major crisis situations in the past and re-emerged stronger each time.” 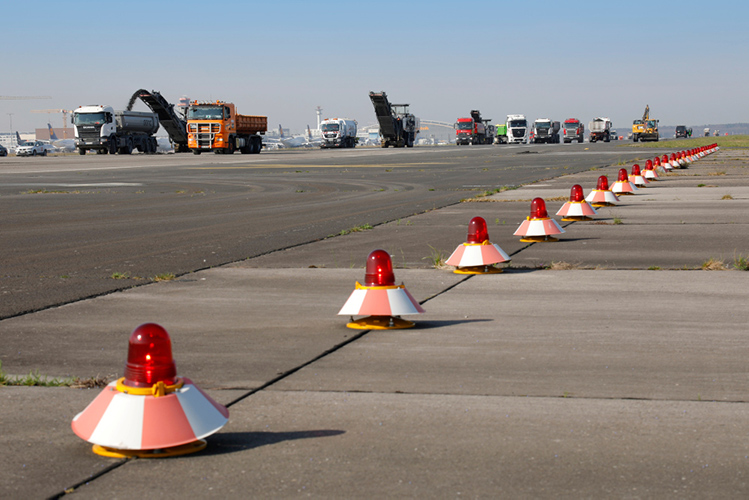 One advantage of such a slowdown is that airports can carry out renovation projects more easily and economically when traffic is limited. Renovation is in progress on Frankfurt Airport’s South Runway. Source: Fraport AG