ACI Airport Exchange 2019: “We cannot be radical enough – harnessing every action towards operating the zero-carbon airport”

The 13th ACI Airport Exchange, organised jointly by ACI EUROPE and ACI Asia-Pacific and hosted by Abu Dhabi Airports, took place in Abu Dhabi on 25-27 November 2019. The theme of this year’s event was “We cannot be radical enough – harnessing every action towards operating the zero-carbon airport”: Building less-impactful, smarter, secure and safer airports. Around 900 participants gathered for the global meeting of airport leaders, top aviation suppliers and airlines. This year’s ACI Airport Exchange will be hosted by Royal Schiphol Group in Amsterdam, 1-3 December 2020. 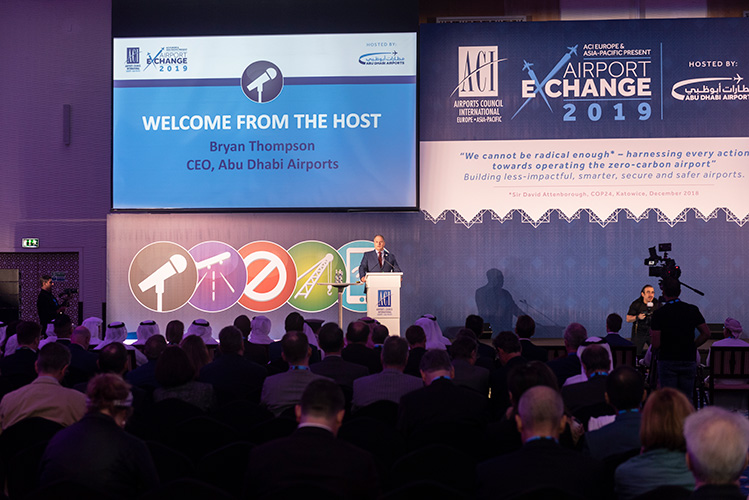 Bryan Thompson, CEO Abu Dhabi Airports, delivered the welcome from the host. He explained that 2019 was the Year of Tolerance in the UAE, which is home to 100+ nationalities, a theme bringing aviation and connectivity to the fore. 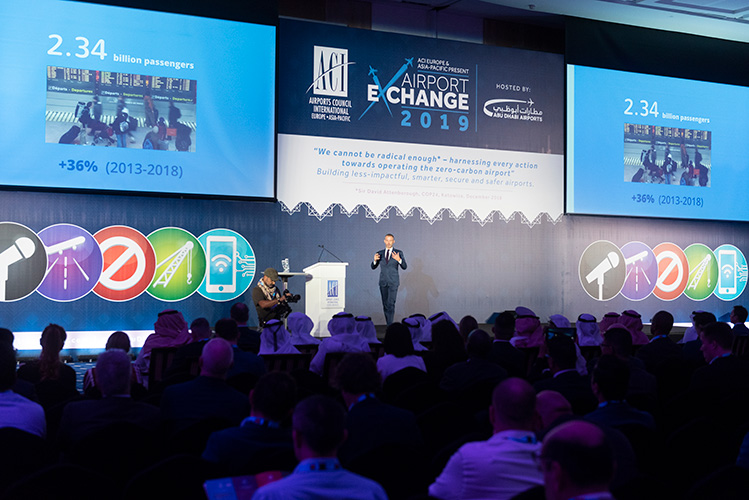 Olivier Jankovec, Director General, ACI EUROPE, gave a State of the Industry Address, in which he presented a comprehensive overview of the ever-changing aviation landscape. 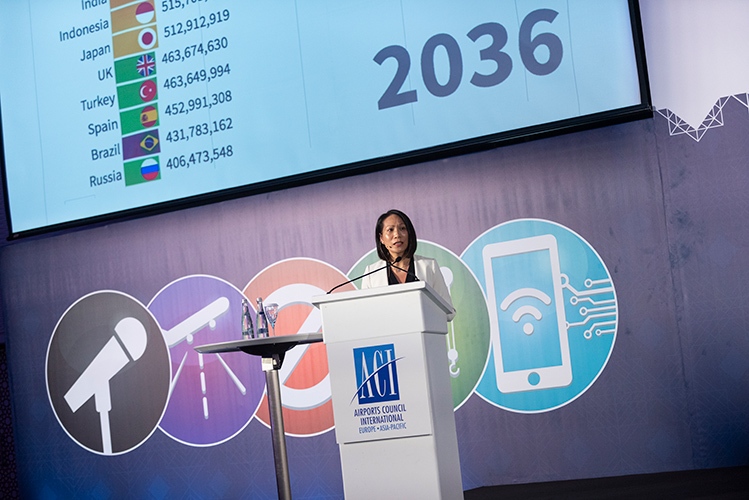 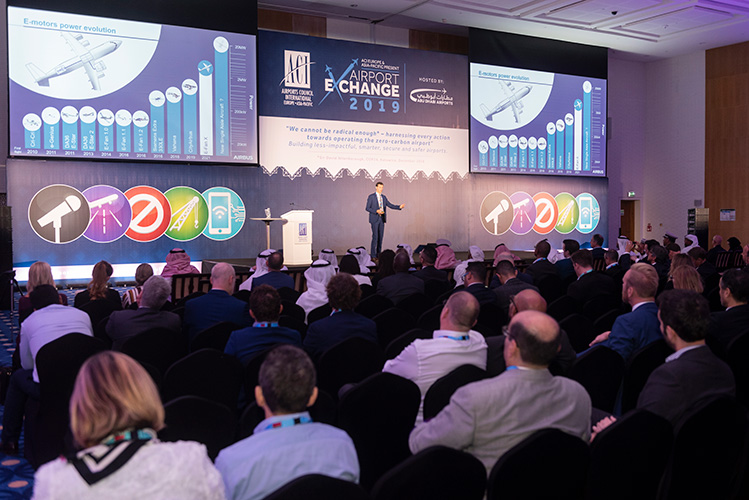 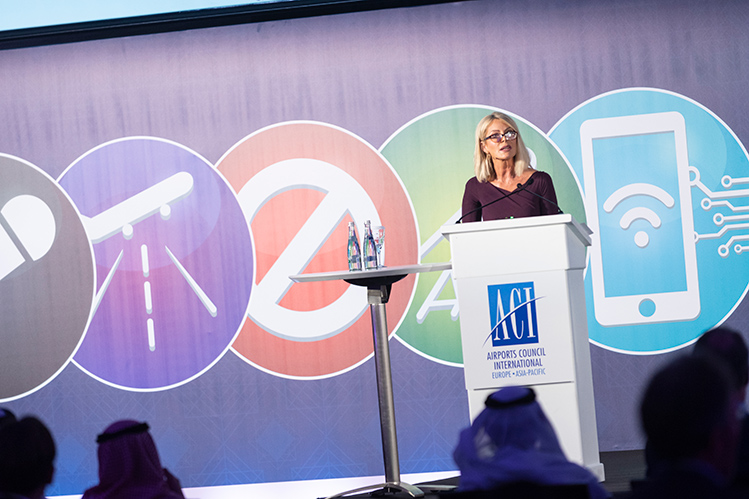 In a fascinating keynote speech, Linda Celestino, Vice President Guest Service and Delivery, explained how Etihad Airways is bringing sustainable flying forward with investment in more fuel efficient 787 Dreamliners and retrofitting its existing fleet. This year, Etihad will partner with Boeing to introduce the Greenliner, incorporating step-change technology to reduce the impact of flying on the environment. 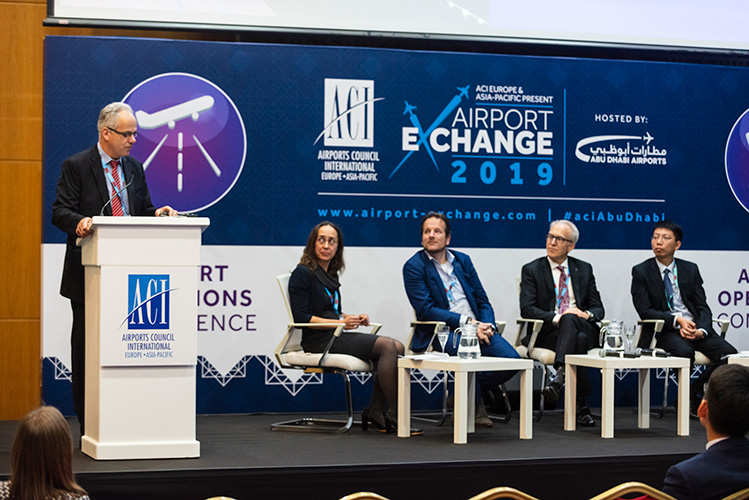 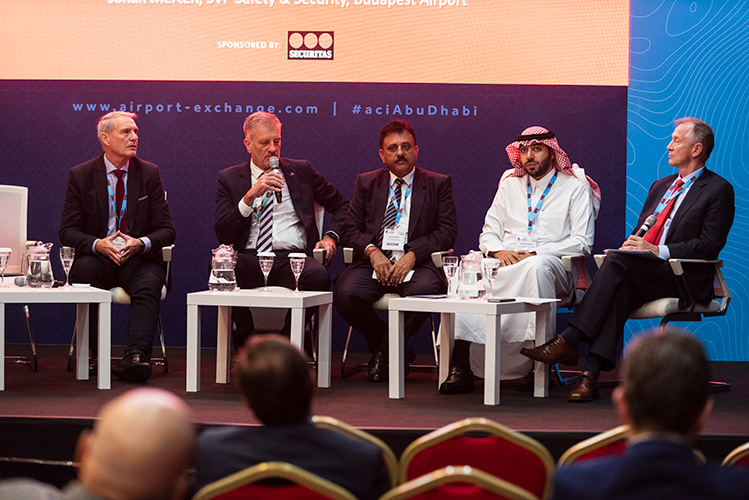 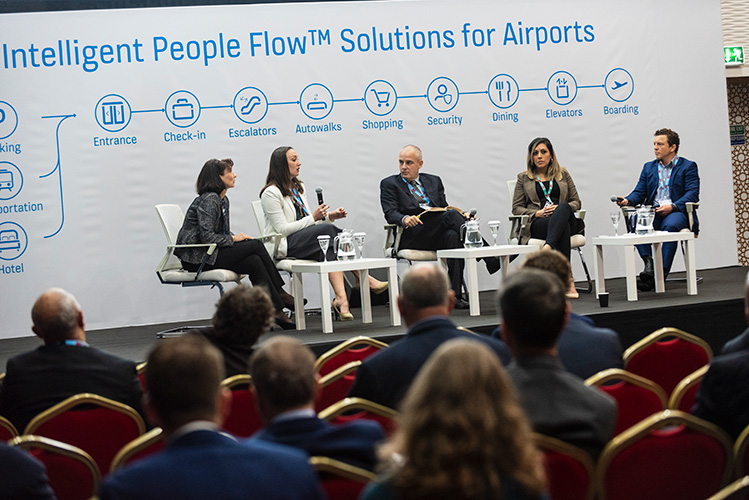 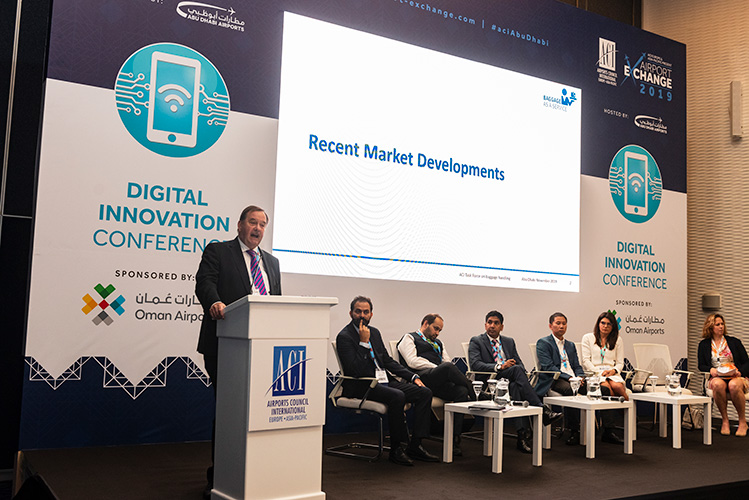 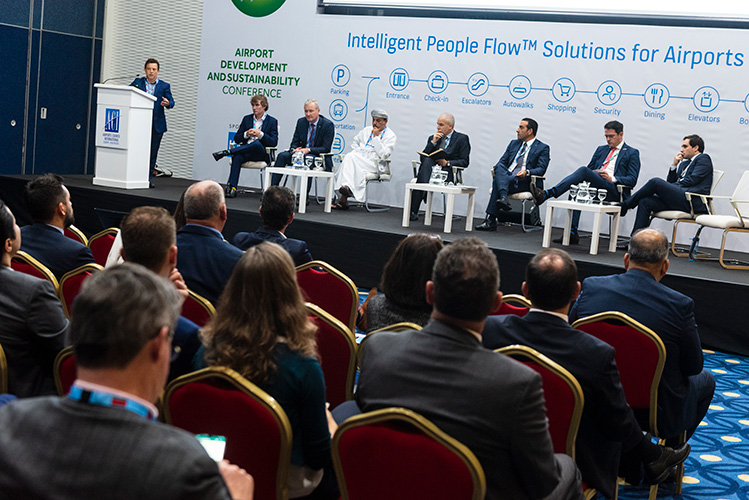 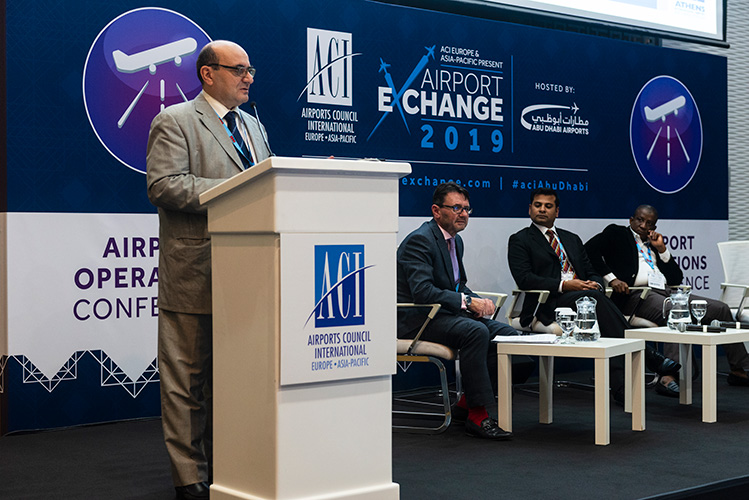 The Airport Operations conference featured a special birdstrike session entitled: “There have to be better, scientific, and concise ways of measuring birdstrike risk.” This led with a defining presentation from Anastasios Anagnostopoulos, Head Wildlife and Biodiversity Management, Athens International Airport. He was joined in the on-stage discussion by Raj Menon, Senior Manager Compliance Assurance Operations for both Dubai International Airport and Dubai World Central, and Lamir Mukhtar Hassan, Assistant Chief Bird and Wildlife Hazard Control Officer, the Federal Airports Authority of Nigeria (FAAN), operator of 22 airports. 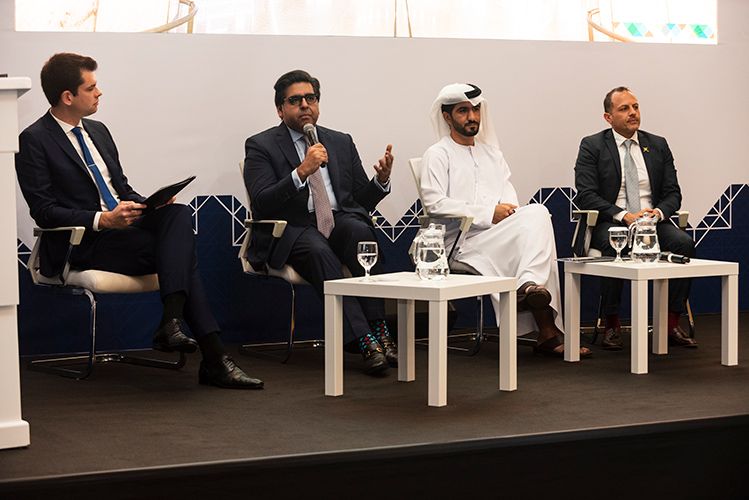 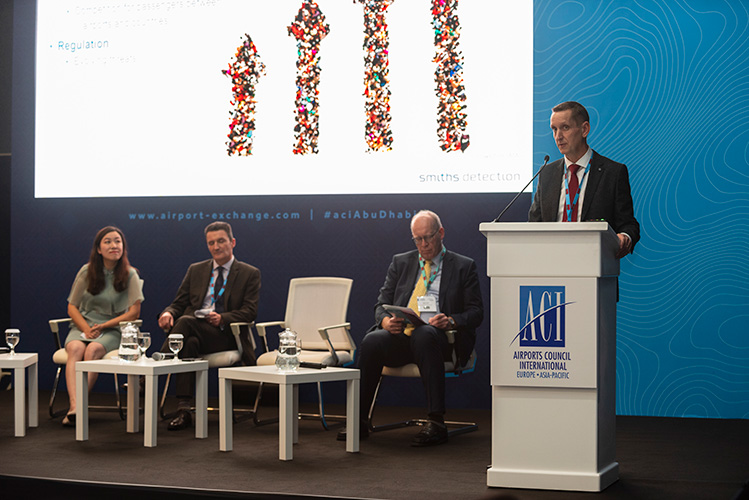 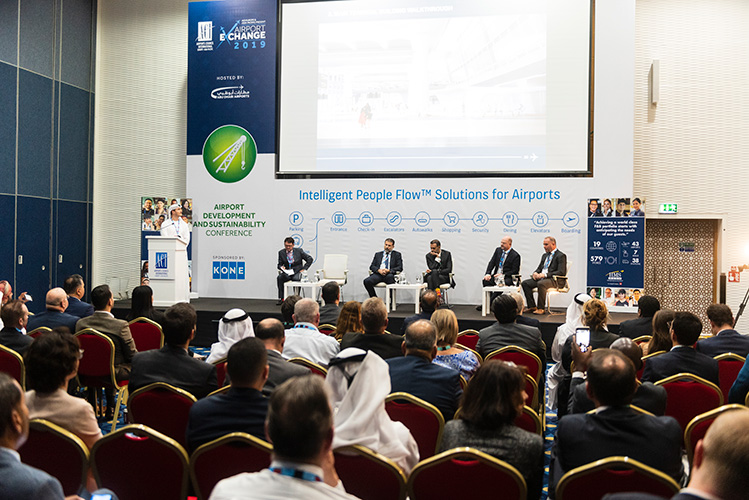 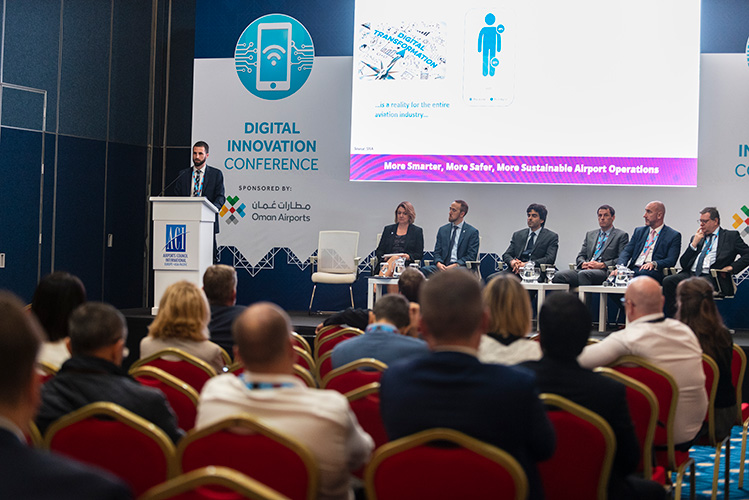 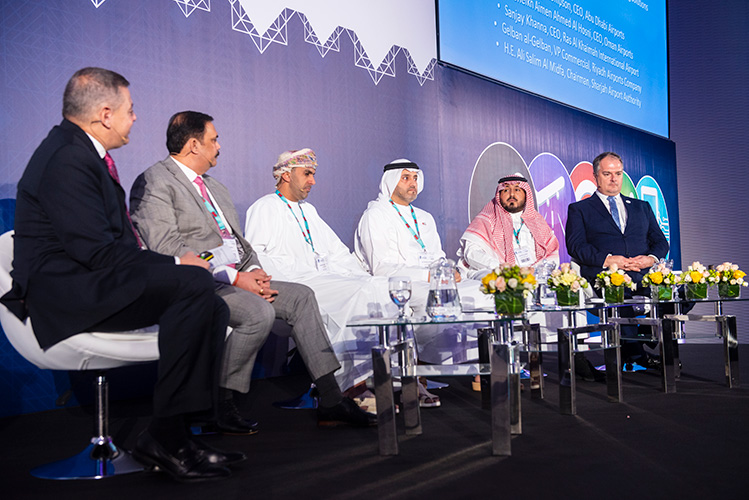 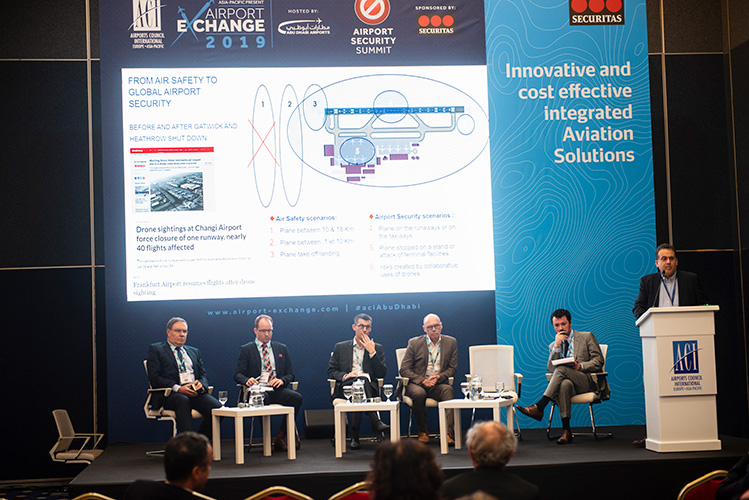 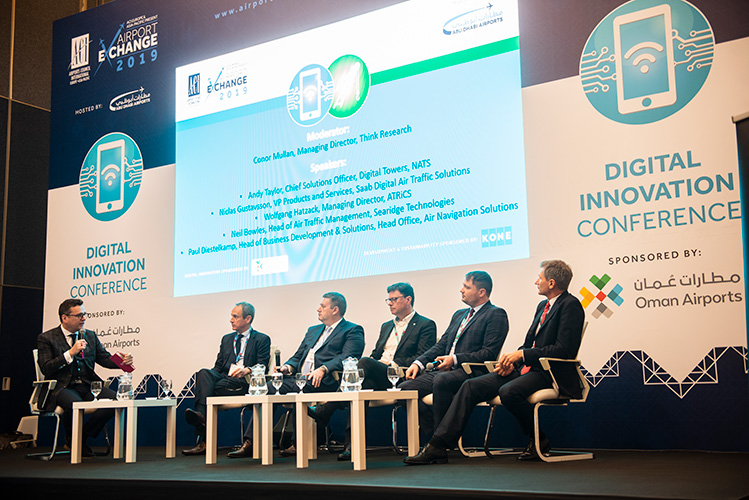 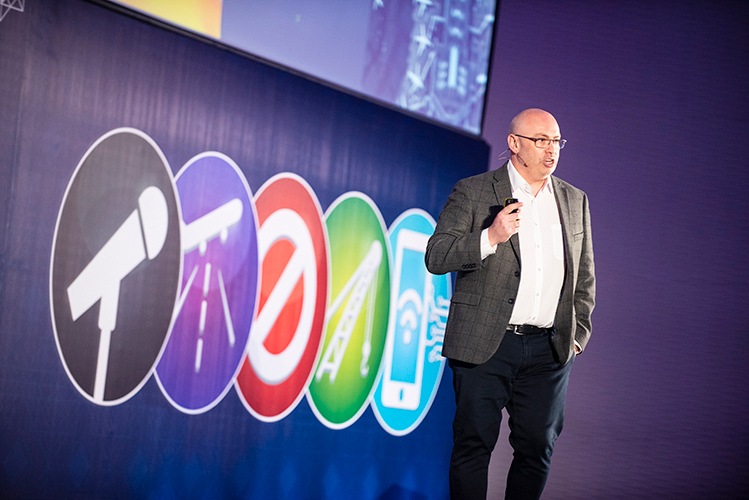 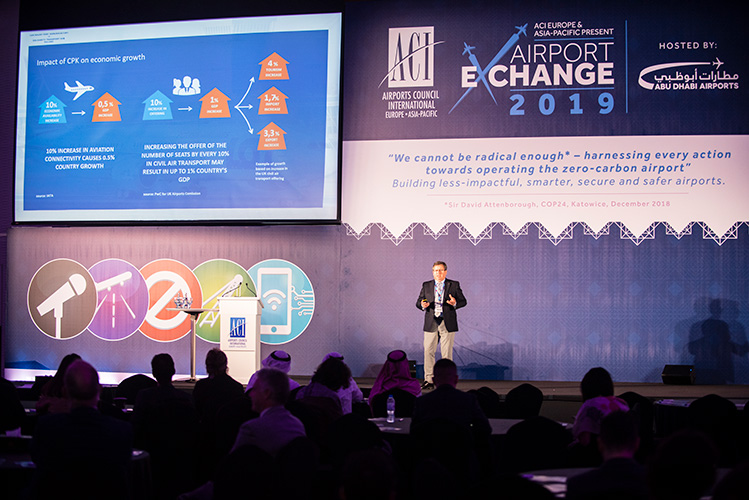 Marek Litwin, Director, Airport Strategy and Planning, Solidarity Transport Hub, gave a closing keynote address in which he outlined the concept of Solidarity Airport – the Central Transport Hub for the Republic of Poland. Litwin explained that this will have a substantial impact on the country’s economic growth – a +10% increase in air connectivity translates into +0.5% growth in GDP. 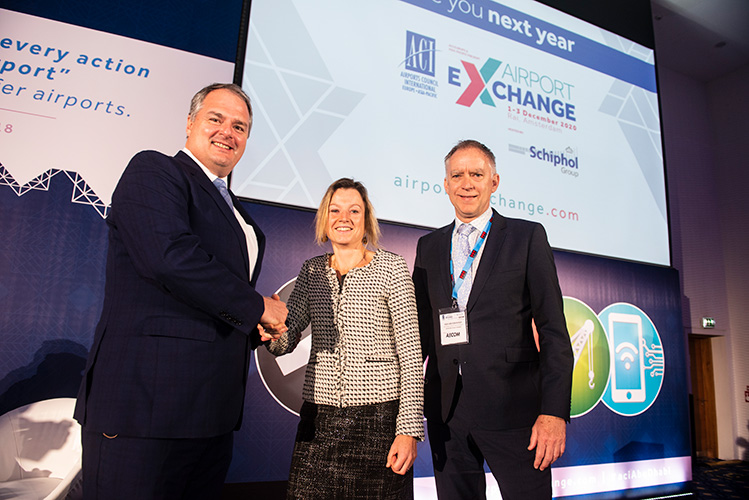 Abu Dhabi Airports hosted a Welcome Reception at ADNEC and a spectacular Gala Dinner at Emirates Palace, where delegates enjoyed a true taste of Emirati hospitality.