Newcastle International has announced ambitious plans to become a Net Zero emissions airport by 2035. This would coincide with the end date of its Masterplan and its centenary year in 2035.

To help deliver these goals, the airport will take steps to procure and generate renewable energy, as well as shifting to new technologies. Over the next 15 years, a brand-new fleet of electric vehicles will be introduced across the airport, including passenger and car park buses, together with improved facilities for customers with electric vehicles. 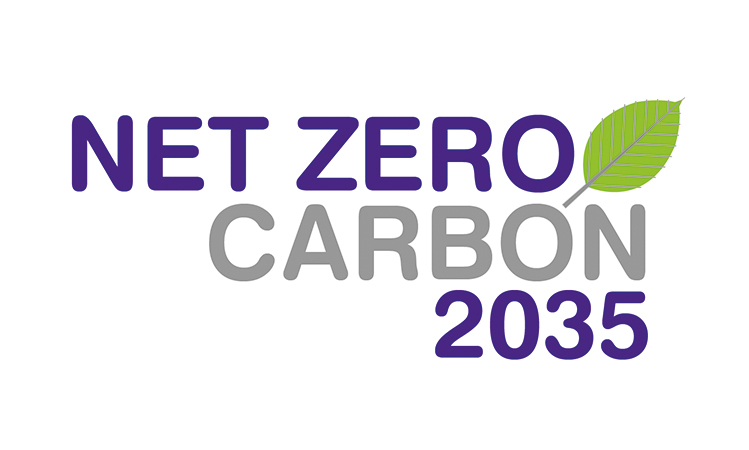 As well as this, Newcastle Airport will be acting to help stakeholders reduce carbon emissions from flights by working with airlines to encourage more use of the latest, most efficient aircraft such as the A320 NEO – which already operates at the airport. The NEO delivers a 15% saving in CO2 emissions.

The airport is a member of Sustainable Aviation, which is made up of airlines, airports, aerospace manufacturers and air traffic service providers to work towards the common goal of cleaner, quieter and smarter aviation.

“Decarbonising the airport before 2035 will be a challenge, but this is something that we feel strongly about,” says Nick Jones, Chief Executive, Newcastle International Airport. “Newcastle international Airport is an extremely important asset to the region and we pride ourselves on being a good neighbour. The people of the North East are at the heart of everything we do, so it is vital that we make the changes needed to be able to grow the airport in a sustainable manner that protects the environment we all live and work in.” 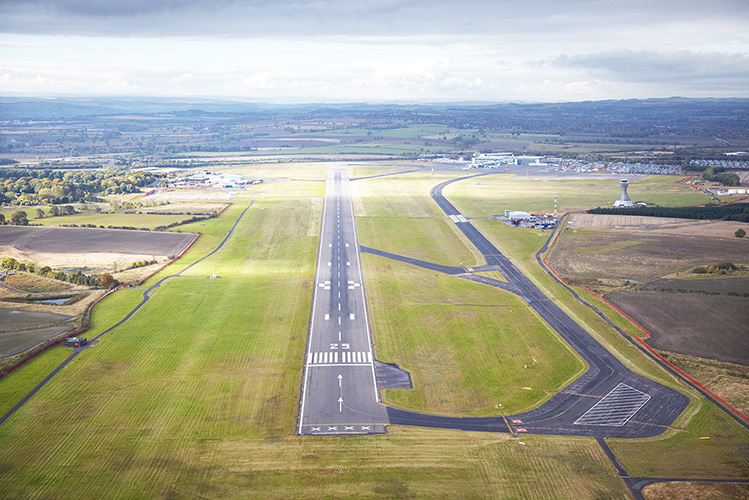 Newcastle International Airport has announced ambitious plans to become a Net Zero emissions airport by 2035. This would coincide with the end date of the airport’s Masterplan and its centenary year in 2035.