The evening kicked off with short interventions from the hosting MEPs, followed by an interactive Q&A moderated by Sam Morgan from Euractiv. Three topmen of the European aviation industry were interviewed live on stage, including: Willie Walsh, Chief Executive at International Airlines Group, representing A4E, Juergen Wiese, Chairman of the Board of Governors of EBAA & Head of BMW Flight Services and, last but not least, Jost Lammers, ACI EUROPE President, outgoing Chief Executive of Budapest Airport and incoming President & CEO of Munich Airport.

The 130 top industry stakeholders in attendance, including Members of the European Parliament, transport attachés to the Permanent Representations of Member States to the European Union, representatives from the European Commission, EUROCONTROL, EASA, SESAR Joint Undertaking and other European aviation associations listened in as the three speakers outlined the industry’s hard work to reach their ambitious Climate goals, hailed the importance of connectivity for the cohesion among Europe’s regions and repeated calls for the complete overhaul of the Air Traffic Management system. The three leaders agreed that in order for the industry to align with the goals set out by the Paris Agreement, the industry needs massive investment in Sustainable Aviation Fuels, access to renewable energy, electrification and new technologies, instead of punitive measures, such as taxation. 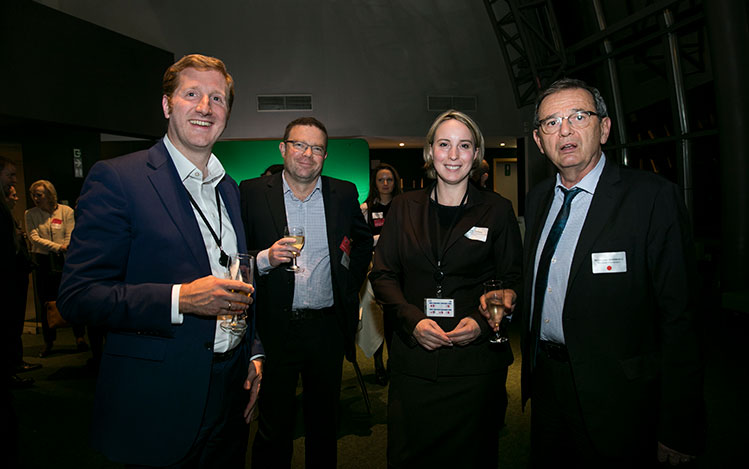 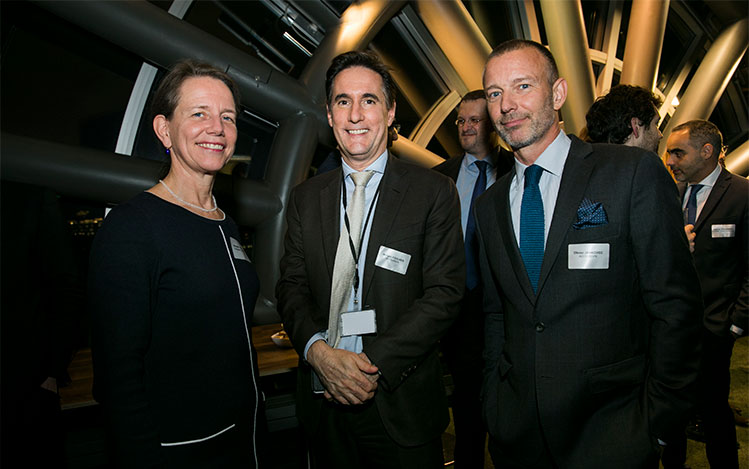 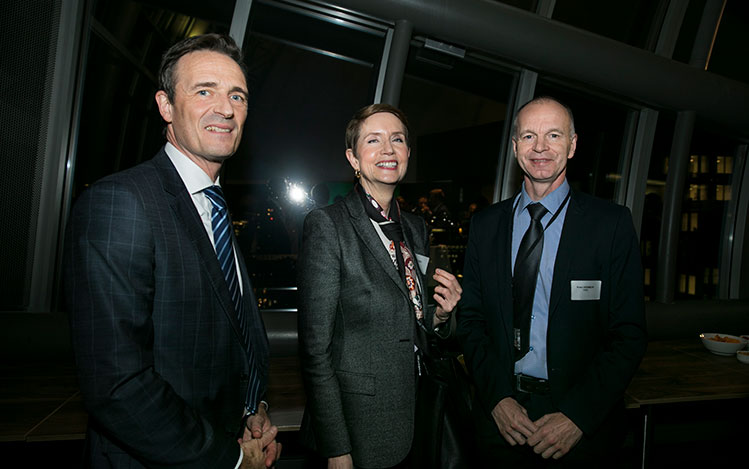 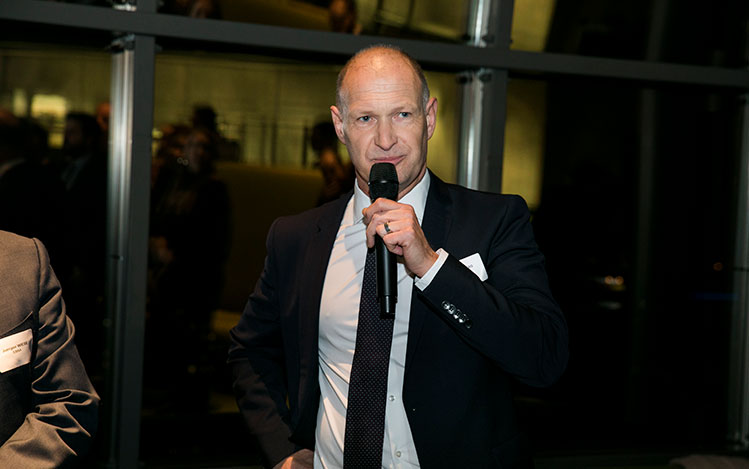 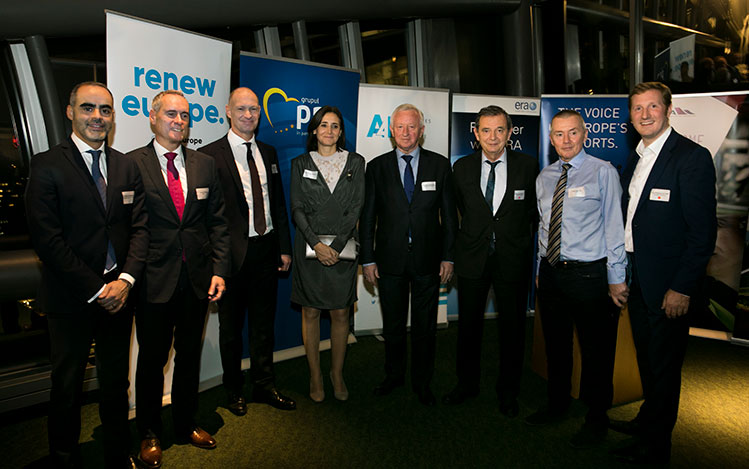 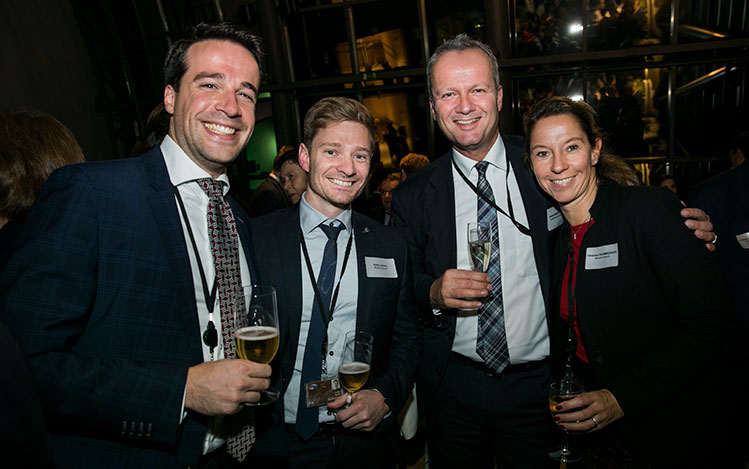 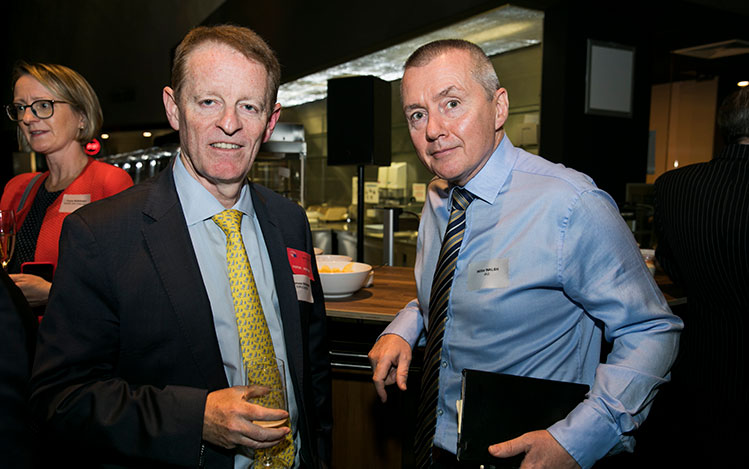 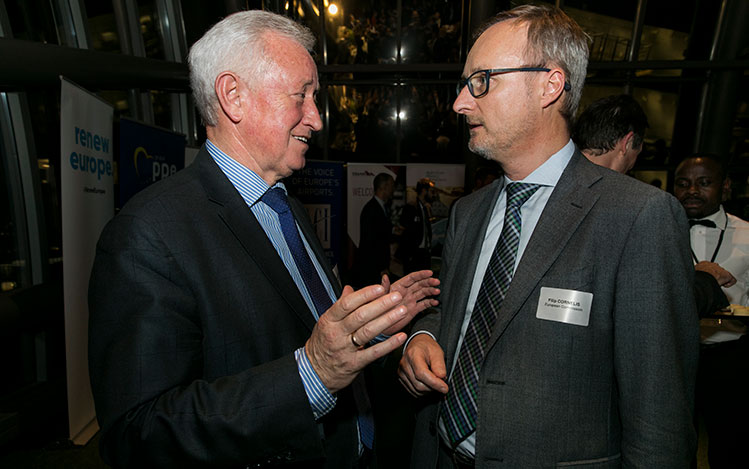 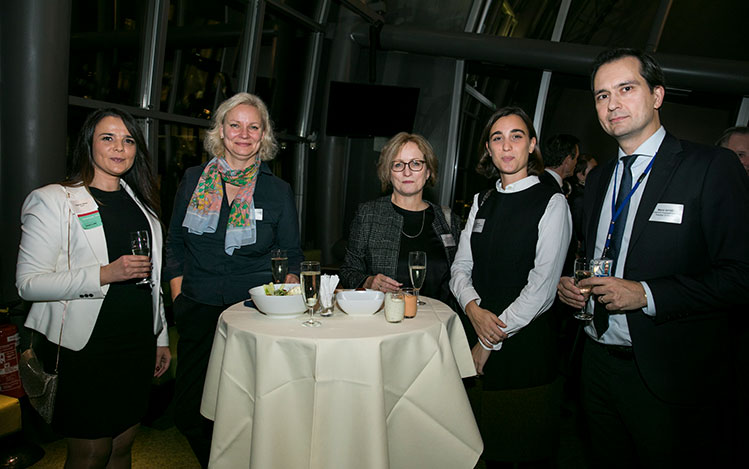 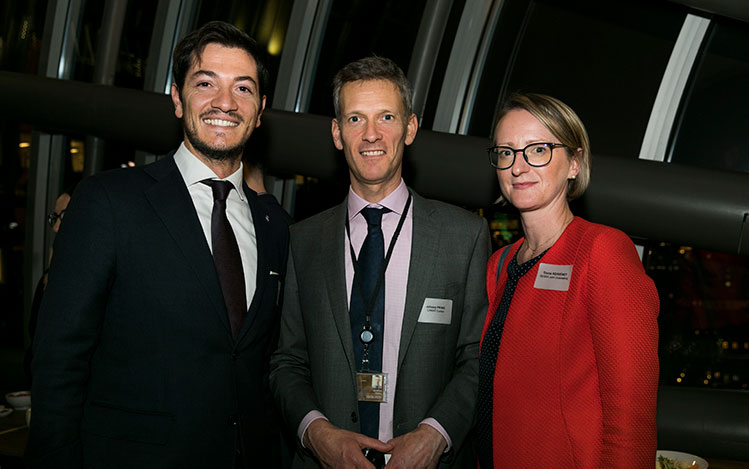