Editorial: Time for an enlightened approach to airport regulation – Lessons from ‘Down Under’ 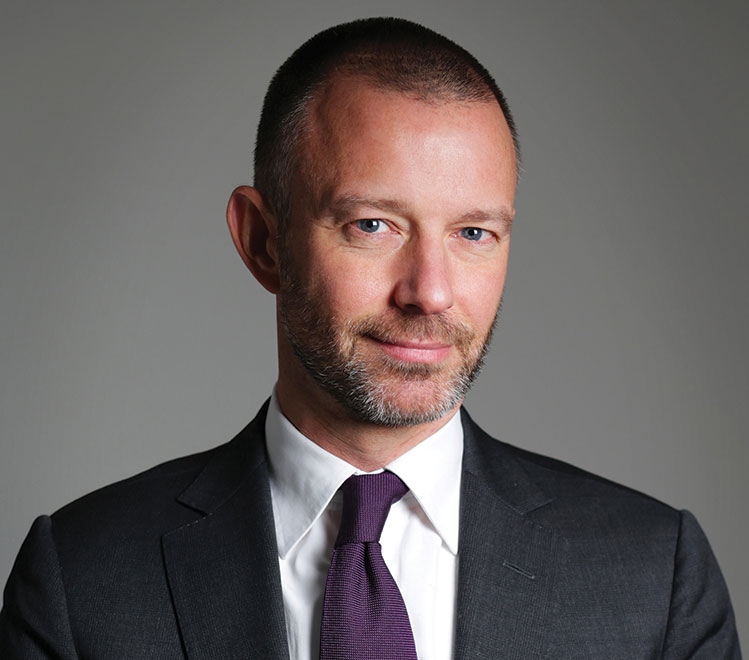 Europe usually prides itself on being a place of progressive thinking when it comes to policy making and regulation. But sometimes enlightenment can come from faraway places, exposing our own shortfalls and occasional anachronism.

This was clearly the case a few weeks ago when Australia’s Productivity Commission delivered its final report into airport regulation. Indeed, the contrast could not be more striking between ‘Down Under’ and (most of) the ‘Old Continent’. While more than 60 airports in Europe continue to be subjected to intrusive and highly prescriptive regulatory controls at national level, Australia made clear there was no need for anything like that in its own market. The Productivity Commission – Australia’s highly respected independent research & advisory body to the Government – confirmed its support for a light-handed price monitoring regime for just 4 airports: Sydney, Melbourne, Brisbane and Perth.

The main reasons for that rest in the focus of the Productivity Commission on what is good for consumers, air connectivity and society at large – rather than what is good for airlines and their shareholders. Crucially, the reality of airport competition and the ability of airlines to exercise countervailing power vis-à-vis airports came to the fore. Both led the Productivity Commission to favour commercial negotiations between airports and airlines rather than regulatory intervention. In doing so, it also recognised that a certain degree of tension is inevitable in such commercial relationships.

Surely, this should be food for thought for European regulators – both at EU and national level.

For one thing, our European airport market is even more competitive than Australia’s. Europe boasts a very dense network of more than 500 airports, alternative modes of transport are a reality and airline consolidation is accelerating. Over the past 3 years alone, the share of European airports offering incentives and rebates to attract & retain airlines’ business has increased from 85% to 98%. These facts alone speak for themselves.

On the positive side, the European Commission has finally started to acknowledge the reality of airport competition. Its recent evaluation report on the EU Airport Charges Directive noted the diminishing market power of European airports and did not bring any evidence that airports today risk abusing whatever market power they may have. It remains to be seen whether the European Commission will be coherent with its own findings when concluding the impact assessment for potential revision of the Directive in the coming months. The jury is still out.

However, the jury is already biased with a number of national regulators. Recent proposals tabled or decisions taken by regulators in Italy, France, Ireland and Switzerland show that market reality is being ignored. Their focus remains on applying a downward pressure on airport charges – with Nice Airport required to lower its charges by -33.4%1, Dublin (daa) by -18%2 and Zurich by -15%. In doing so, these regulators assume that passengers’ & society’s interest on the one hand and airlines’ interest on the other are the same. This is at best naïve – at worst politically motivated.

Crucially, these regulators are also ignoring what the Australian Productivity Commission calls “the chilling effects” that over regulating and pushing down airport charges has on investment, “leading to a long-term risk of increased congestion and falling quality of service” and the prospect of “incumbent airlines being able to use the system to stymie investment that would facilitate increased airline competition, potentially leading to higher fares.”

These risks are particularly relevant in the European context. More than half of the most congested airports globally are located in Europe and airline consolidation results in more incumbent airline dominance.

On top of that, it is high time for regulators at both EU and national level to factor in Climate Action. Apart from a renewed focus on the user pays principle, this means Europe’s airports will need to recoup their investments to deliver on their pledge to achieve Net Zero CO2 emissions by 2050. Such investments could see capital expenditure for the top 50 European airports increasing at least by €25.9bn (passenger terminals only).

Ultimately, the unprecedented societal (and possibly existential) challenge aviation is facing in the wake of the Climate Emergency requires increased cooperation across the board between all industry stakeholders. Yet, there is little doubt regulation in Europe incentivises conflicts between airports and airlines. We still have to see regulators admitting that they do not have perfect knowledge about operations, costs and financing, and that commercial dynamics and airline-airport agreements would lead to better outcomes. It is high time to move towards market-driven approaches that foster these commercial dynamics and cooperation – and to finally normalise airport-airline relationships.