The rise of the cashless generation: “Retailers must adapt and accept alternative payment methods” 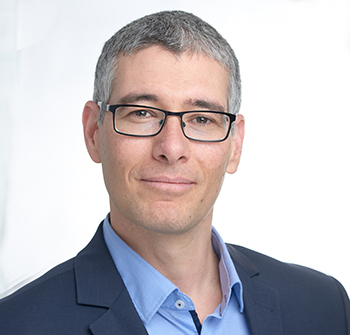 Today’s consumers, particularly Millennials and the emerging Generation Z, are tech-savvy and take the ability to go cashless and make mobile payments for granted.

Progressive airports must respond to the rise of the cashless generation with appropriate infrastructure and technology. “Cashless payments are no longer an upcoming trend – they are happening right now, and the cashless society is already here,” says Yuval Ziv, Chief Commercial Officer, SafeCharge. “Airport retailers must adapt quickly and accept alternative payment methods, such as QR code payments. Through SafeCharge’s Native+ Payments Engine, for instance, merchants can quickly set up a new payments infrastructure and provide the flexibility for travel businesses looking to engage with an international customer base.”

SafeCharge works with businesses to offer robust payments infrastructure. The company is Bronze Sponsor at this year’s ACI EUROPE Airport Commercial & Retail Conference & Exhibition. “The travel industry is a key target for us, and we want to raise awareness at the event on how SafeCharge can help airport retailers,” Ziv explains. “With on-the-go, digital shopping becoming increasingly popular among globetrotting consumers, the omnichannel experience is vital for the new generation of travellers. Additionally, with payment preferences varying greatly among different cultures and markets, it is crucial for merchants to optimise their payment strategies for different customers around the world.”

Indeed, SafeCharge recently partnered with World Duty Free to offer WeChat Pay and Alipay in-store at London Heathrow Airport. With Chinese tourism rising by 20% every year, the ability to offer popular Chinese mobile payment methods is essential for retailers who want to deliver the best-possible shopping experience to this growing customer base.

Chinese travellers carry huge spending power. In 2017, over 130 million Chinese citizens travelled around the world, collectively spending around US$115 billion (€100bn) overseas. They are also among the most tech-savvy consumers globally.

“In today’s global economy, merchants must adapt and offer their growing customer base the seamless service and customised shopping experience they expect. For Chinese customers, this means accepting WeChat Pay and Alipay,” Ziv comments. “Recent research has shown that three quarters of Chinese consumers pay via QR codes for daily expenses. With an evident preference for mobile payments over cards or cash, businesses must update their approach to payment acceptance and engage with Chinese customers with the most popular payment methods among their demographic.” 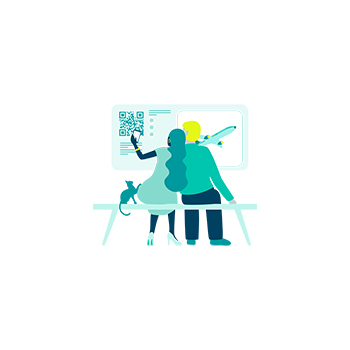 The new SafeCharge Point of Sale App has been developed to help businesses serve an increasing number of customers who normally default to QR code-based payments methods.

The new SafeCharge Point of Sale App has been developed to help businesses serve an increasing number of customers who normally default to QR code-based payments methods.

So, with Chinese traveller numbers rising, the Alipay and WeChat Pay logos are certainly becoming more visible around terminals. However, the potential of these platforms is not limited solely to payments. “They are also powerful marketing tools that can drive retail growth, and merchants should learn how to integrate them into their promotional campaigns,” says Ziv.

He adds that airport retailers should improve their digital channels, allowing customers to purchase items from the comfort of their taxi on the way to the airport, for example, and have them seamlessly delivered to their departure gate, ready for pickup.

“We’re seeing a rise in this trend for food, with certain restaurants being allowed to deliver meals inside terminals. Payments play a key role in these new scenarios – without the right payment partner to process these transactions quickly for time-pressured travellers, retailers may lose out on sales and revenue.”