Airports as Brands and Businesses

The 28th ACI EUROPE/World General Assembly, Congress & Exhibition, hosted by Brussels Airport, took place on 18-20 June 2018. The theme of this year’s event was Airports as Brands and Businesses. The event attracted over 750 delegates from airports, airlines and ANSPs, as well as other aviation partners and the European Commission.

The 29th ACI EUROPE General Assembly, Congress & Exhibition will be hosted by Hermes Airports in Cyprus on 25-27 June 2019. 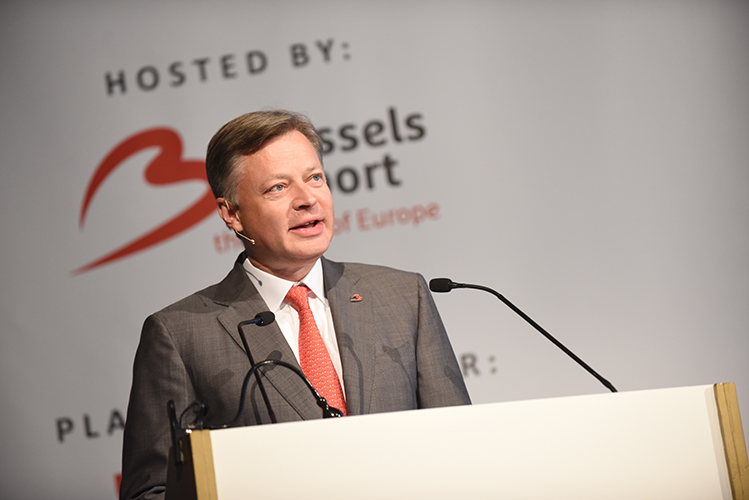 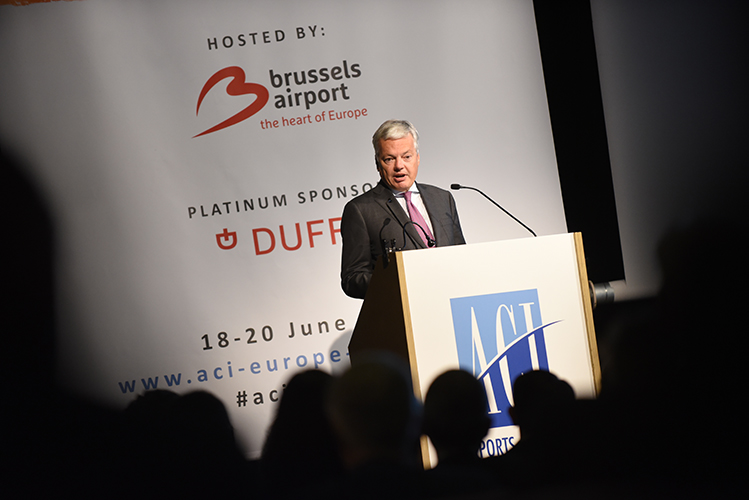 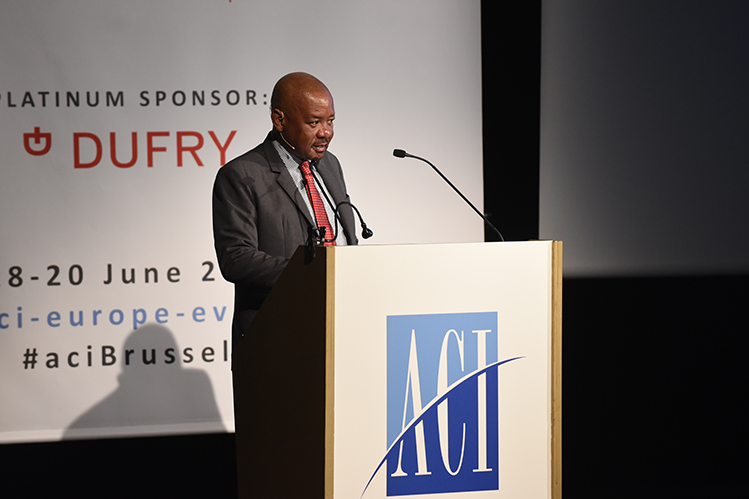 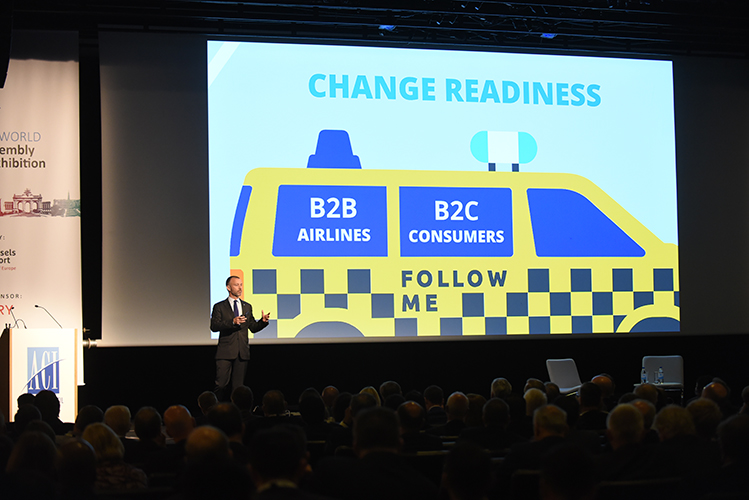 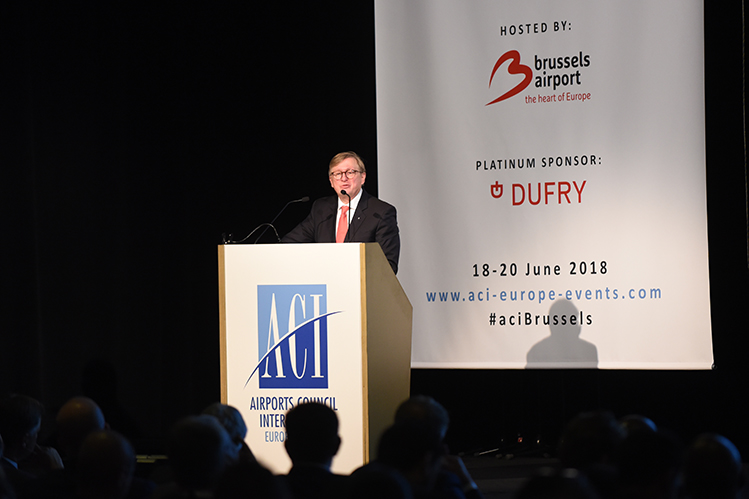 Dr Michael Kerkloh, CEO Munich Airport, was elected for a second term as ACI EUROPE President. “This is an interesting time in our industry and the wider air transport sector. Robust growth and yet, significant and fast-emerging risks. I’m not just talking about the usual cyclical nature of air transport, but also the volatile geopolitical situation, the disruption happening to the retail & other non-aeronautical revenues in our business and regulatory risk from the aggressive campaigning by airlines on the aero-revenue side.” 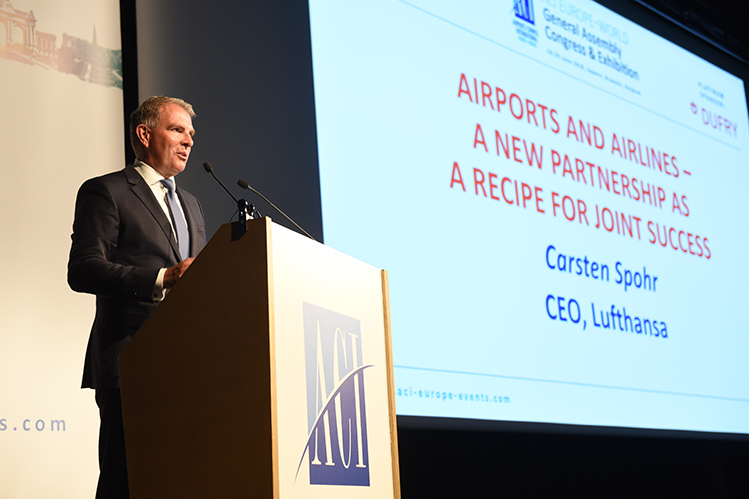 Carsten Spohr, CEO Lufthansa, delivered at keynote address on ‘Airports and airlines – a new partnership as a recipe for joint success’. 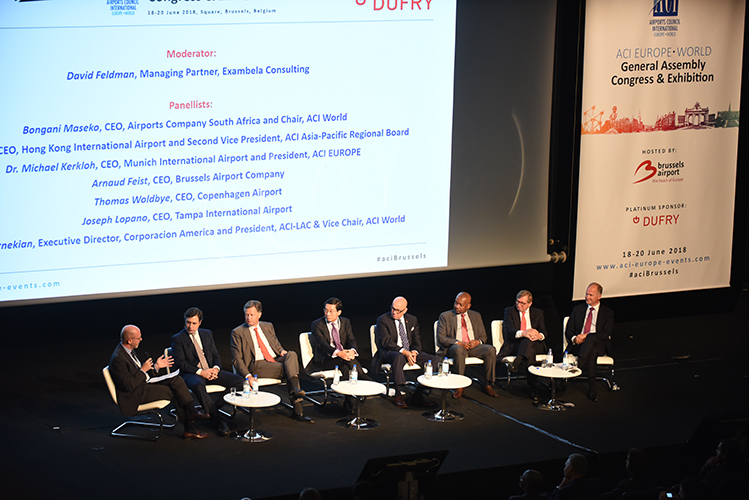 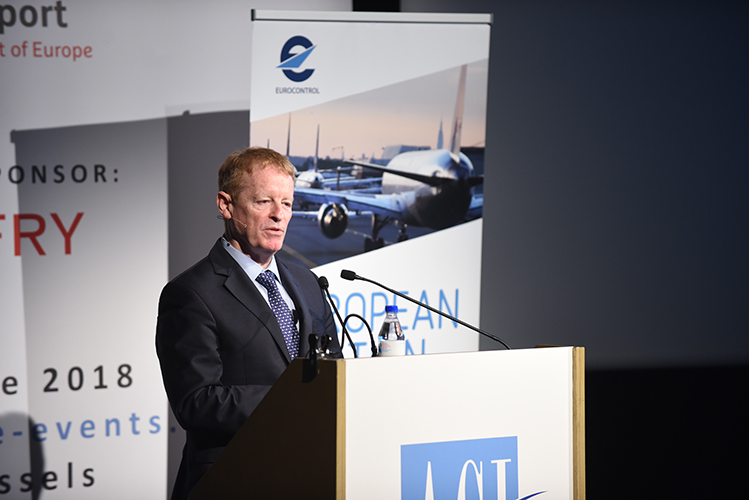 Eamonn Brennan, Director General, EUROCONTROL, gave a special briefing on ‘The Challenges of Growth’. He explained that, by 2040, 16.2 million flights are expected – an increase of +53% compared with today. By 2040, 1.5 million flights will not be accommodated, with 16 very congested airports (versus 6 in summer 2016). 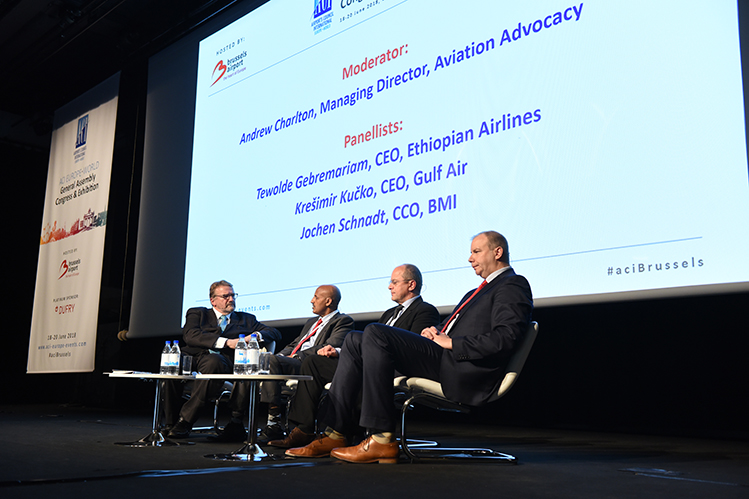 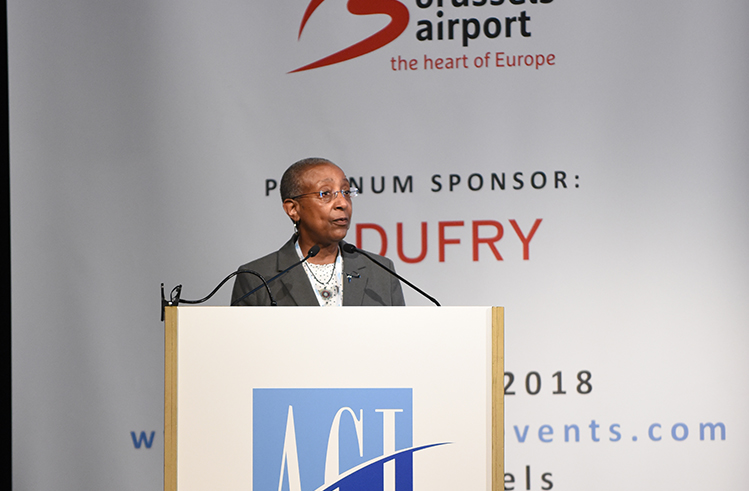 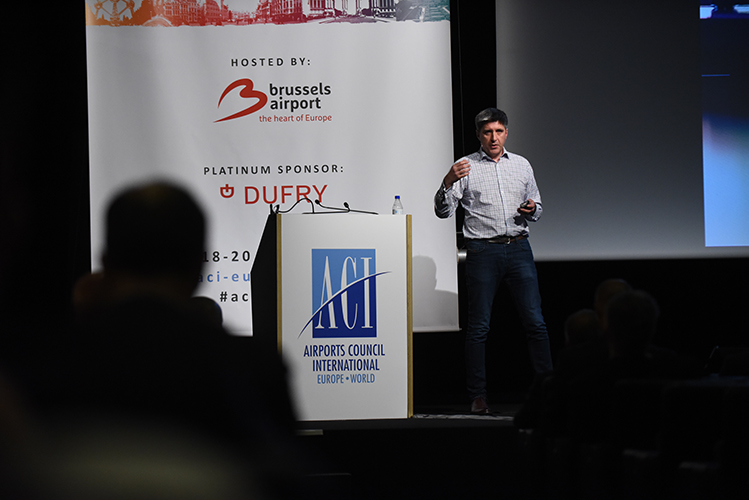 Hugh Aitken, Senior Director, Skyscanner, gave a special briefing: “In an era when a consumer might ‘ask Alexa’ where they should be going on holiday, how can an airport stand out as a brand? (And what top 10 travel trends should airports be thinking about?)” 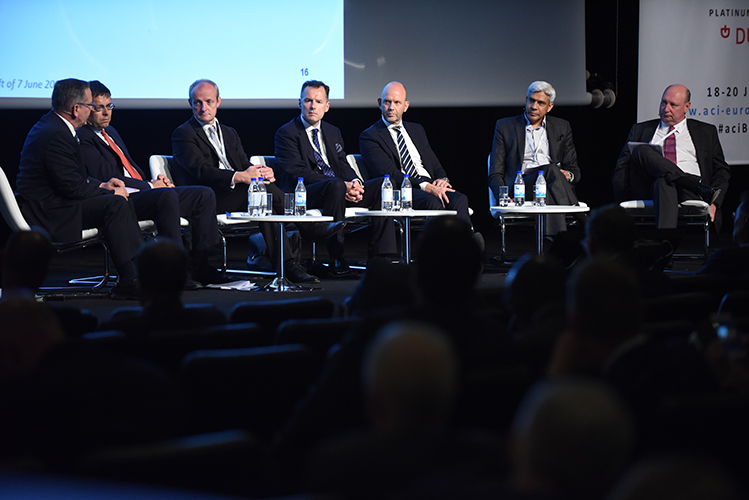 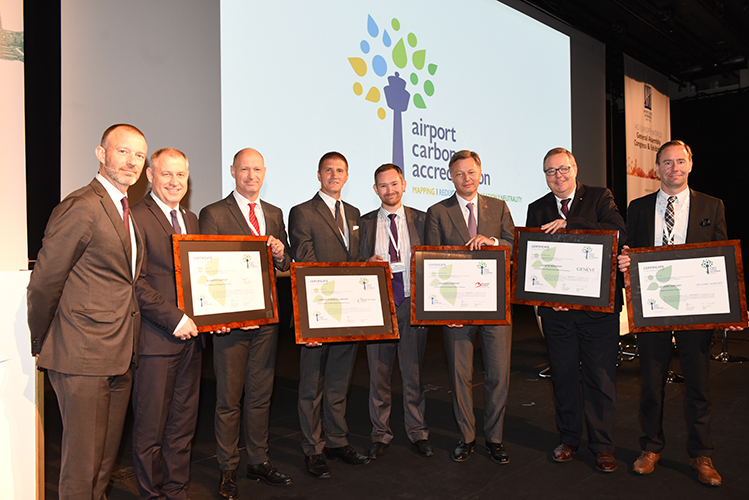 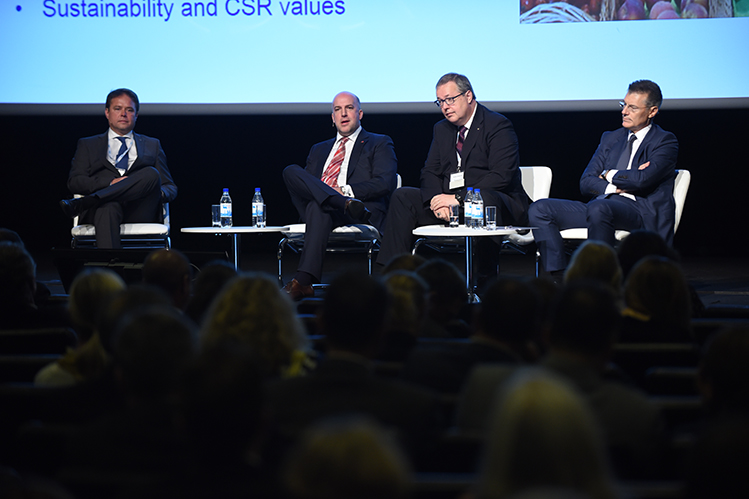 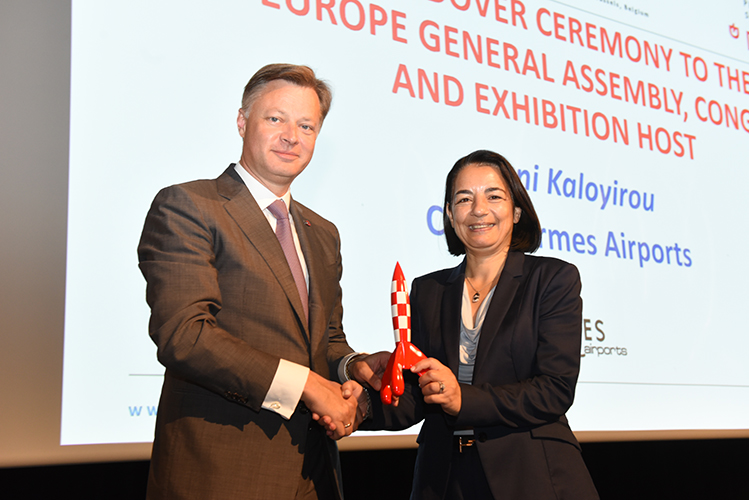 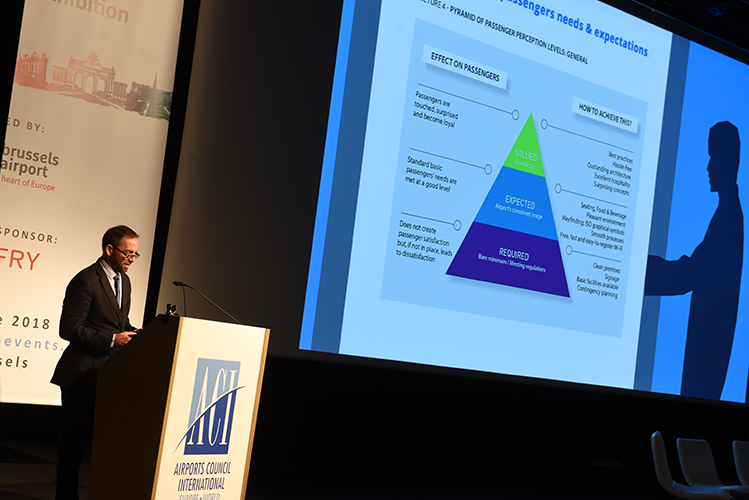 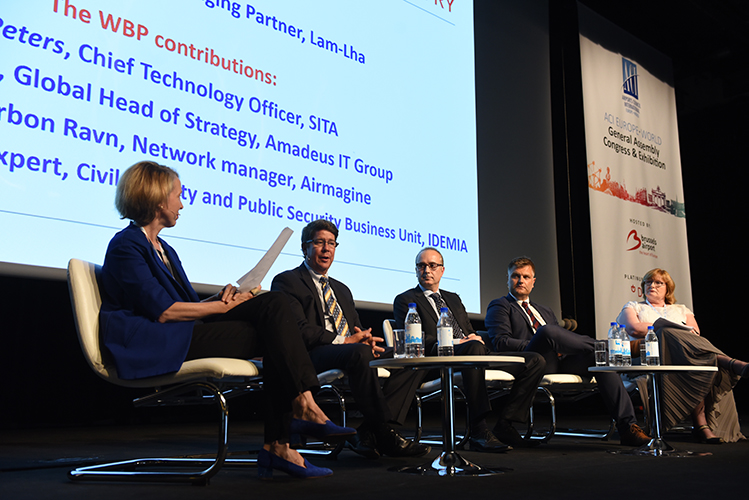 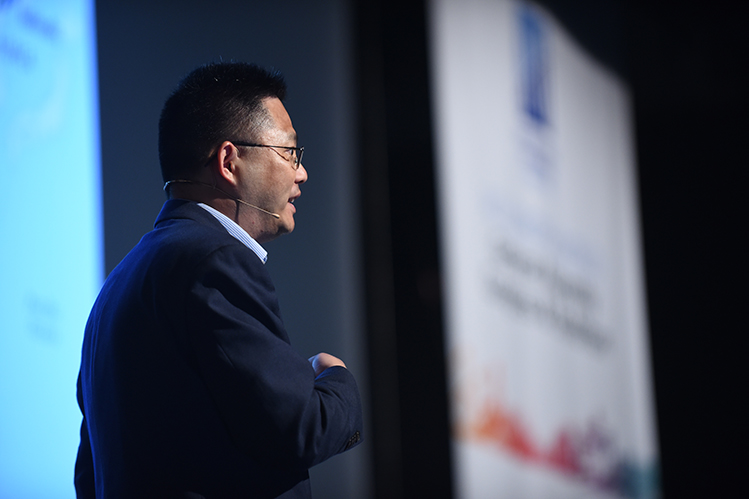 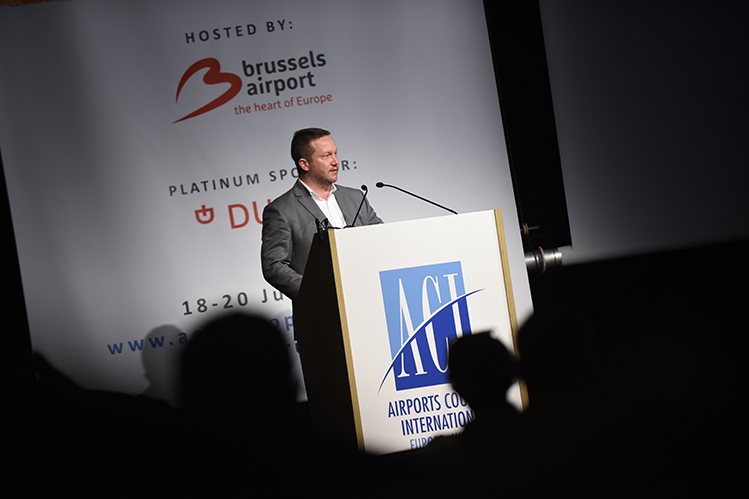 A special briefing on the 2018 EU-China Tourism Year was delivered by István Ujhelyi, Member of the European Parliament, Vice-Chair of the Committee on Transport and Tourism, Member of the Delegation for relations with the People’s Republic of China. 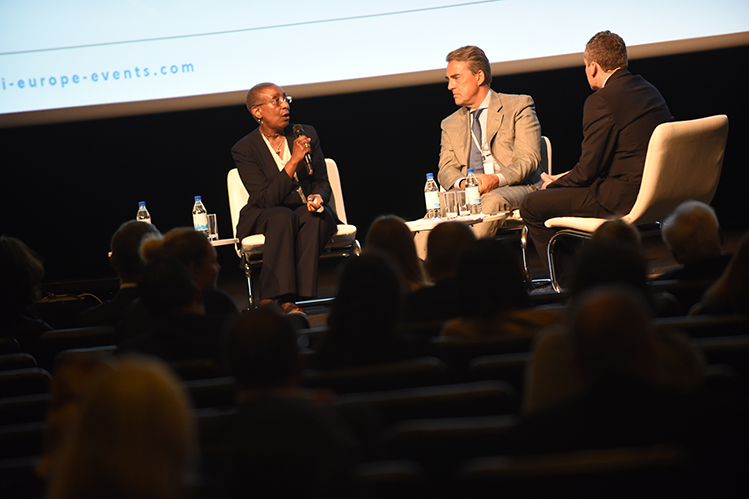 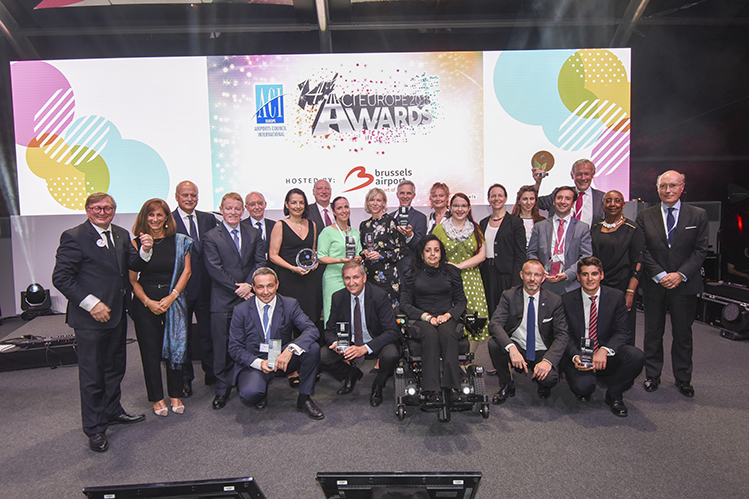 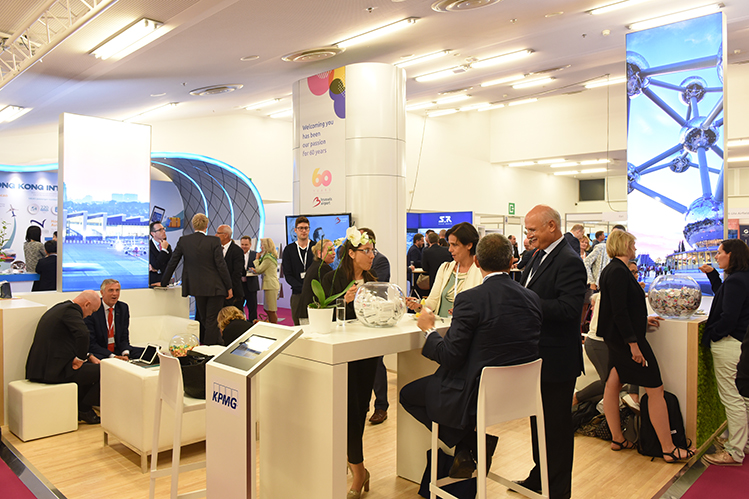 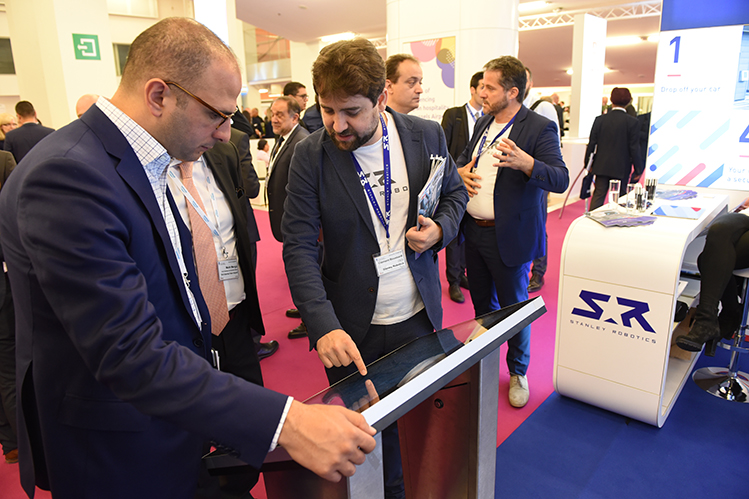