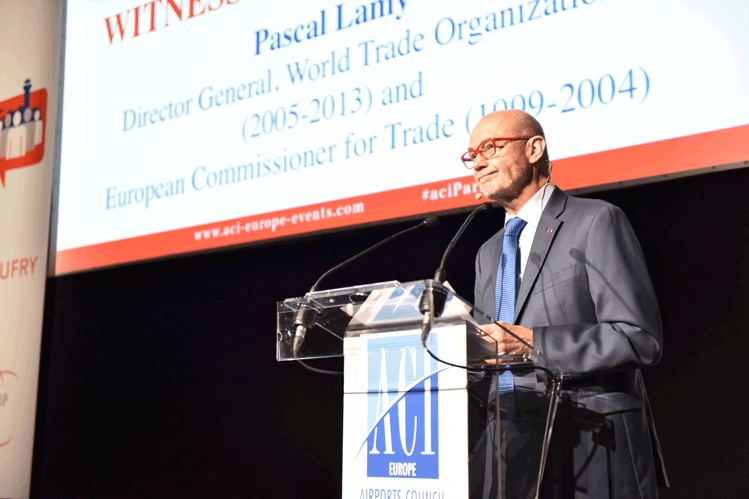 The keynote speech was given by Pascal Lamy, former Director General World Trade Organization and former European Commissioner for Trade, who focused on the geopolitical situation, terrorism and digital empowerment.

The 27th ACI EUROPE General Assembly, Congress & Exhibition, hosted by Groupe ADP, took place on 12-14 June. The theme of this year’s event was ‘Airport Leadership in Change’. The event attracted over 350 delegates from airports, airlines and ANSPs, as well as other aviation partners and the European Commission.

The 28th ACI EUROPE General Assembly, Congress & Exhibition will be hosted by Brussels Airport on 18-20 June 2018. 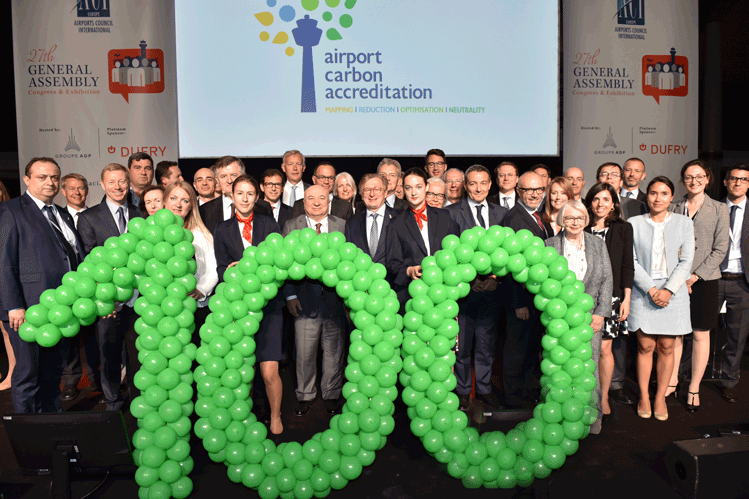 This year’s General Assembly has seen European airports set themselves an even higher target for their carbon management. In revision of the former pledge, pronounced at COP21, 100 European airports instead of 50 are bound to reach carbon neutrality by 2030. With 28 airports in the region already carbon neutral, a further 26 have made specific commitments to achieve this goal. Their representatives were asked to come on stage for a commemorative picture. 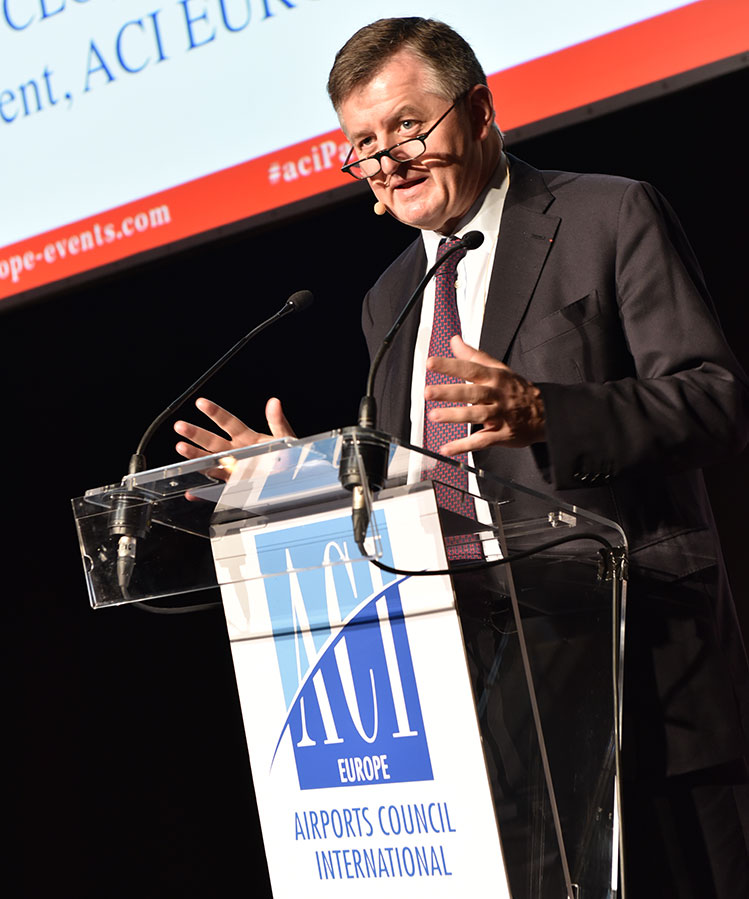 Augustin de Romanet, Chairman & CEO, Groupe ADP, and outgoing President of ACI EUROPE, made a political intervention that covered the biggest challenges facing our industry: security (landside and the risk of an electronics ban); Brexit and the potential risks posed for our industry; need for more Open Skies with new, growing aviation markets; and airport charges.

The second keynote interview was with Filip Cornelis, Director Aviation, DG MOVE, European Commission, who talked about how the regulatory framework for air transport is coping with industry and geopolitical challenges including Brexit, potential threats to Open Skies, the European Commission’s review of the Airport Charges Directive, and new safety initiatives from EASA. 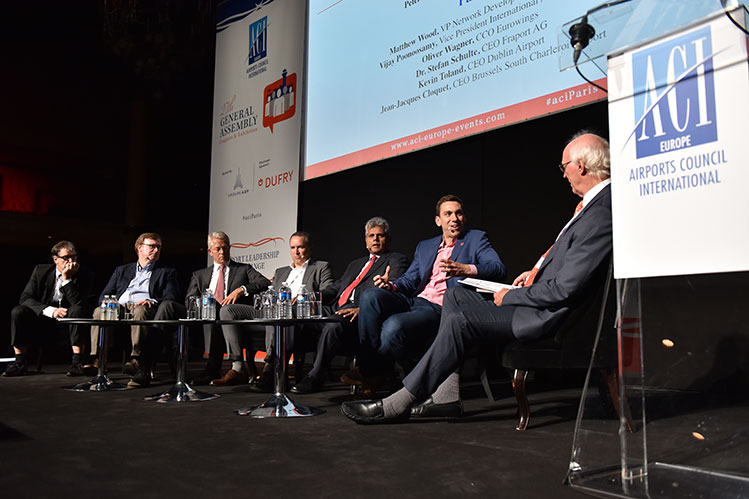 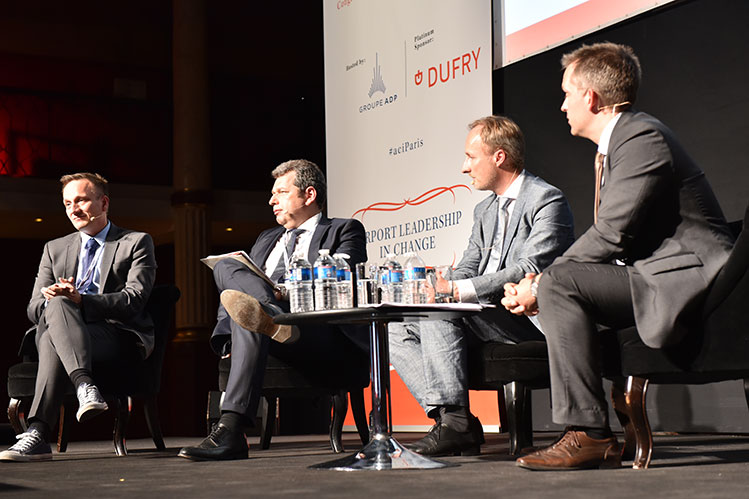 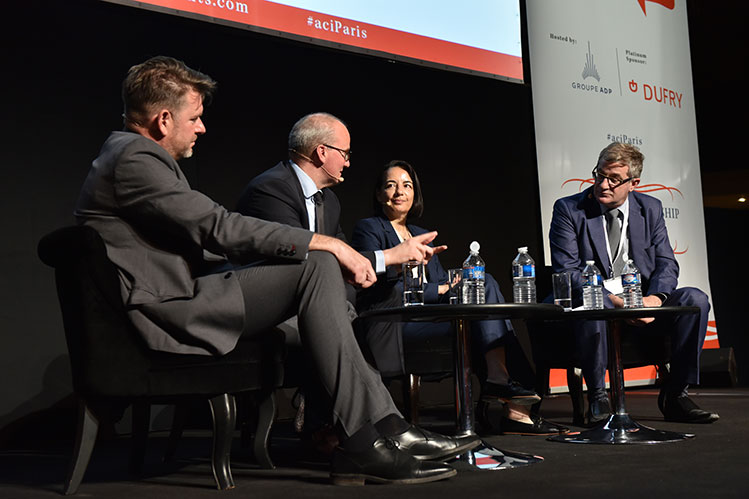 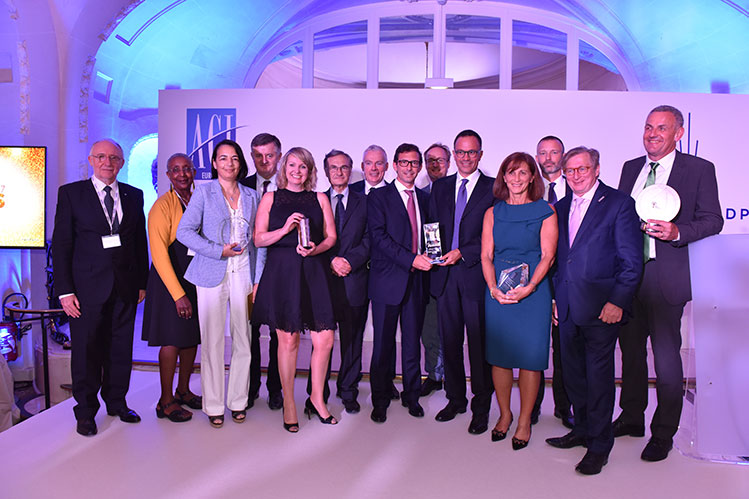 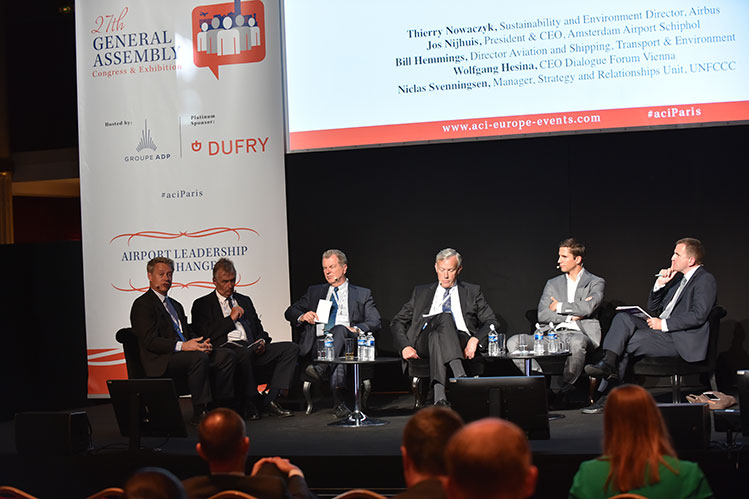 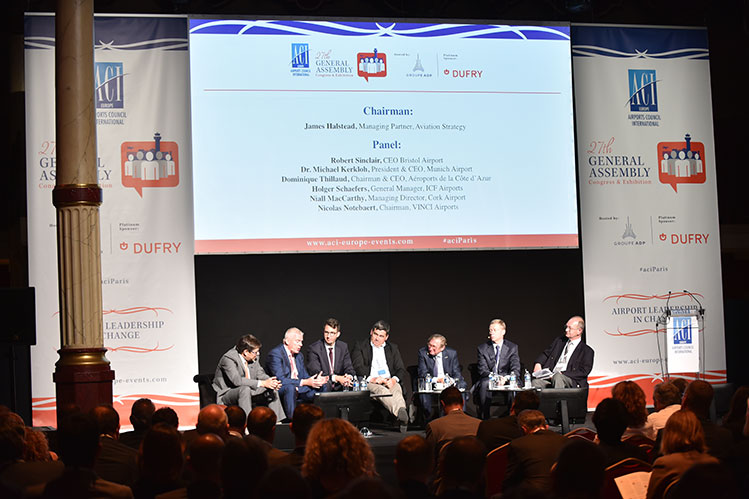 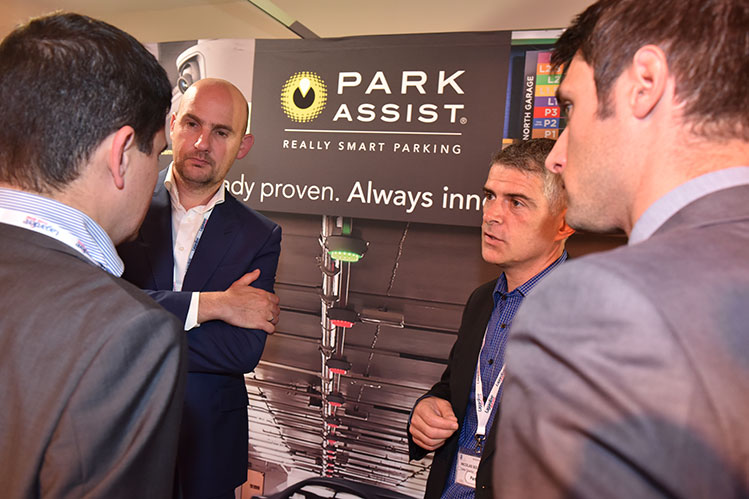