Eastern Airways has confirmed the start date of 17 August 2020 for another new route from Southampton Airport to Dublin as part of its expansion plans at the south coast of England airport.

By reconnecting the airport with the Irish capital Dublin, which is a former Flybe route, Eastern Airways is expanding the number of routes it operates from Southampton to seven. Commencing with an initial daily round-trip, the frequency will increase quickly as demand grows following the reduced COVID-19 travel restrictions and return of business and leisure travel.

As services to Belfast City, Leeds Bradford, Manchester, Newcastle and Teesside are already offered by Eastern Airways, adding Dublin, with further new routes to follow, complements the operator’s developing Southampton base of 72-seat ATR 72-600 aircraft. As COVID-19 travel restrictions reduce, all routes will see increasing frequencies and the addition of weekend services.

Southampton-Manchester returns to twice-daily from 3 August and Southampton-Newcastle from 7 September, as initial increases in the coming weeks.

The airline has based aircraft at Southampton Airport, including Embraer and the latest ATR 72-600 aircraft, and intends over time to have up to five located there. 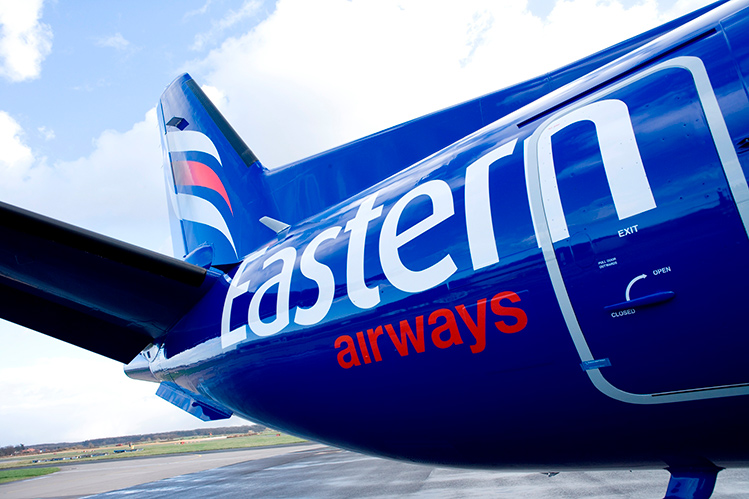 Eastern Airways has confirmed the start date of 17 August 2020 for another new route from Southampton Airport to Dublin as part of its expansion plans at the south coast of England airport.

“We are delighted to confirm a start date for the Southampton-Dublin route launch of 17 August, which is now bookable, as we restore this important trade and leisure link between the south coast of England and Ireland’s capital,” says Roger Hage, General Manager Commercial & Operations, Eastern Airways. “We are beginning to help increase accessibility to Southampton as we have already reintroduced a number of other routes from the airport, increasing frequency and will also add further new services as we establish a five aircraft base.”

Steve Szalay, Operations Director, Southampton Airport, adds: “Dublin has long been a destination in high demand by our passengers. We are delighted that Eastern Airways is opening this route from Southampton Airport, once again demonstrating how crucial regional airports are in providing vital connectivity across the UK.”