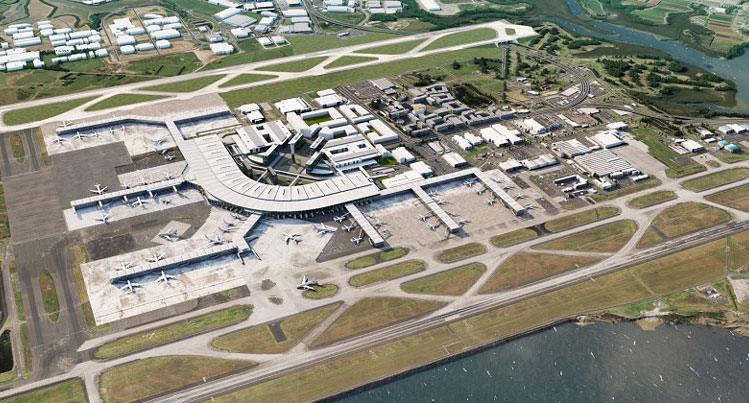 The completion of Auckland Airport’s international Pier B expansion is a key milestone in the implementation of the airport’s 30-year vision to build the airport of the future.

Auckland Airport has completed the construction of the international terminal Pier B extension. The project’s completion is a key milestone in the implementation of the airport’s 30-year vision to build the airport of the future.

The 12,240sqm extension effectively doubles the capacity of Pier B by providing two additional gate lounges and four airbridges, enabling it to accommodate four A380 aircraft or eight smaller aircraft at the same time.

“The Pier B extension is a modern and open space that will leave travellers with a strong final impression of Auckland Airport and New Zealand. Late last year, we opened Gate 17 in time for our summer peak, well in advance of the projected timeline for completion, and Gate 18 has been fully operational since February 2018.”

He adds: “We have also refurbished Gates 15 and 16 with new carpet and lounge seating that incorporate USB and power outlets for passengers and airline staff.” 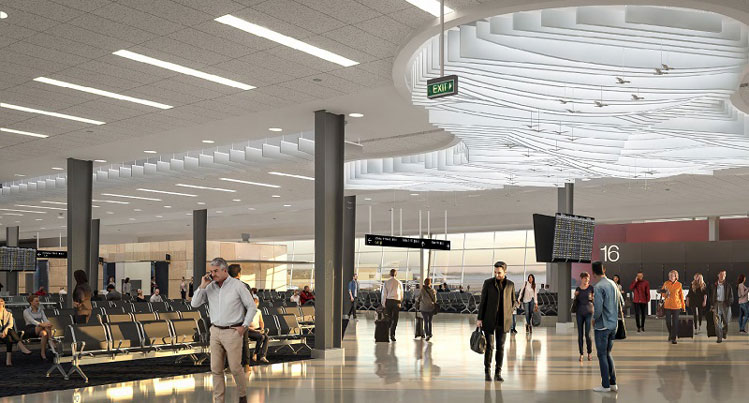 New retail store and food & beverage outlet have also been added to the area, while new artwork and sculptures create a welcoming feel for the guests of the airport.

New retail store and food & beverage outlet have also been added to the area, as well as New Zealand landscape artwork and sculptures created by Weta Workshop have been implemented to welcome guests.

Pier B was initially built in 2008 with four aircraft stands, two gate lounges (Gates 15 and 16) and two airbridges. Subsequently, the airport added a dedicated bus lounge to help facilitate the transfer of passengers between the international terminal and aircraft parked on remote airfield stands. Following the introduction of the new gates 17 and 18, bussing of passengers on international flights has dropped from 10% in April 2017 to 3% in April 2018.

The airport is investing more than $1 million on aeronautical infrastructure and expects to spend around $2 billion in the next five years.

Auckland Airport has recently launched an airport of the future interactive map showing the major projects underway and how the airport will evolve over the next 30 years.