Green Flyway, a collaboration project for the development of electric aviation, has opened premises for an international test centre for electric planes and drones at Swedavia’s Åre Östersund Airport.

The centre enables the testing of electric planes and drones as part of Green Flyway, an EU and interregional project, where among others Åre Östersund Airport and Røros Airport in Norway participate together with a number of partners in electric aviation development and the aviation industry, the municipalities and regions affected, and local stakeholders both in Sweden and Norway. Test flights will be conducted in a unique environment with easy access to airspace.

In conjunction with the opening of the new test centre premises, two electric aircraft – a Pipistrel and a Phinix model – will be test flown.

“Preparatory work for electric aircraft is under way at Swedavia’s airports,” Fahlén adds. “Åre Östersund Airport is focusing on to ensure that the airport’s infrastructure is ready to handle commercial electric aircraft in the future.”

The project is a collaboration between, among others, the municipalities of Östersund, Røro and Trondheim, the regions affected, Swedavia, the Swedish Civil Aviation Administration, the Swedish Transport Administration, Mid Sweden University, Jämtkraft, the research company SINTEF, a number of airlines and other organisations in electric aviation development and the aviation industry, as well as local partners.

For many years, Swedavia has carried out ambitious sustainability work. It is committed to all 10 of its airports having zero emissions of fossil carbon dioxide from their own operations by the end of 2020. Swedavia also works actively to promote the industry’s transition to sustainable aviation fuel and has the goal that 5% of all fuel used to refuel aircraft at Swedish airports shall be fossil-free by 2025. Since 2016, Swedavia buys renewable aviation fuel equivalent to that used for the company’s business travel, about 450 tonnes of fuel each year. 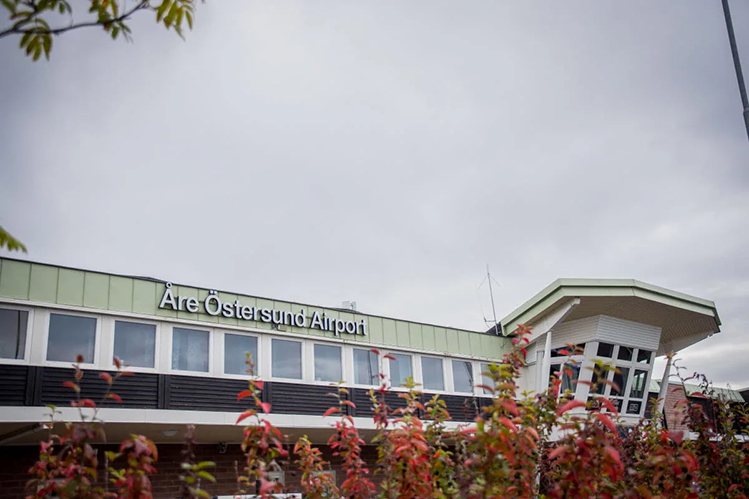