Following guidance from the European Aviation Safety Agency (EASA), the World Health Organization (WHO), and the European Centre for Disease Prevention and Control (ECDC), Stobart Air has implemented a number of enhanced health and safety measures to protect staff, crew and passengers. New measures include: 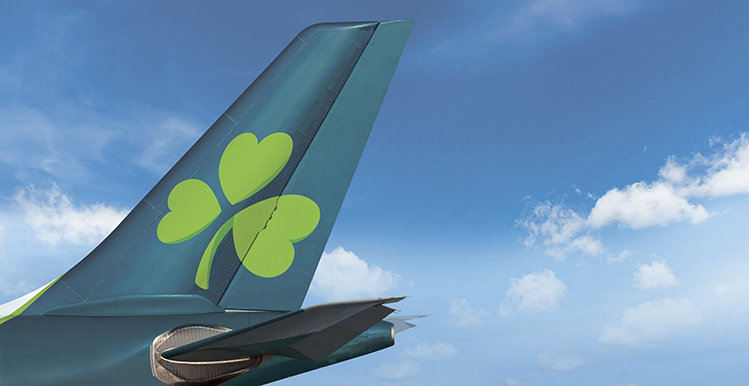 Aer Lingus Regional, operated by Stobart Air, has introduced a new route from Birmingham to Belfast. Beginning on 14 September 2020, the airline will operate up to four daily return flights from Birmingham Airport to Belfast City Airport.

“We are delighted that Stobart Air has given customers the chance to fly to Belfast City Airport again direct from Birmingham Airport,” says Tom Screen, Aviation Director, Birmingham Airport. “This much needed domestic route comes under the Common Travel Area, ensuring customers can move easily and freely between England and Northern Ireland. The convenience of this route will appeal to both business and leisure customers needing direct access to the Emerald Isle.”

Andy Jolly, Managing Director, Stobart Air, comments: “We are pleased to establish a base at Belfast City Airport and to work closely with Birmingham Airport, Belfast City Airport and our partners Aer Lingus to operate flights to and from Birmingham. Stobart Air has worked hard over the past number of months to protect our airline during challenging times and to position us for the future. The launch of this service is part of that. This new Aer Lingus Regional route will facilitate key links and connectivity between these cities and ensure we provide choice, value and convenience for our customers.”