Budapest Airport and the Hungarian market have witnessed unwavering commitment from LOT Polish Airlines, seeing the flag carrier launch its 12th and 13th routes from Hungary’s capital city on 4 July 2020. Increasing the number of new destinations on the airport’s own route map, the Polish airline began weekly services to Dubrovnik and Varna.

Budapest’s highest unserved market in Croatia – Dubrovnik has been a desired destination for the gateway for more than a decade. LOT’s new link offers long-awaited flight access to one of the most prominent tourist destinations in the Adriatic Sea.

Demonstrating a steady year-on-year increase of indirect passengers, LOT will be serving another of Budapest’s largest unserved markets, this time in Bulgaria. Launching the airport’s second link to the Bulgarian seaside, the carrier will utilise its new E195s to link the airport to Varna – known as the coastal capital of Bulgaria.

“LOT’s partnership with Budapest Airport continues to drive forward and our dedicated work with the airline has come to fruition,” says Balázs Bogáts, Head of Airline Development, Budapest Airport. “Both new destinations and schedules are perfect for week long holidays to the idyllic coastal resorts and welcome returns to our route map.” 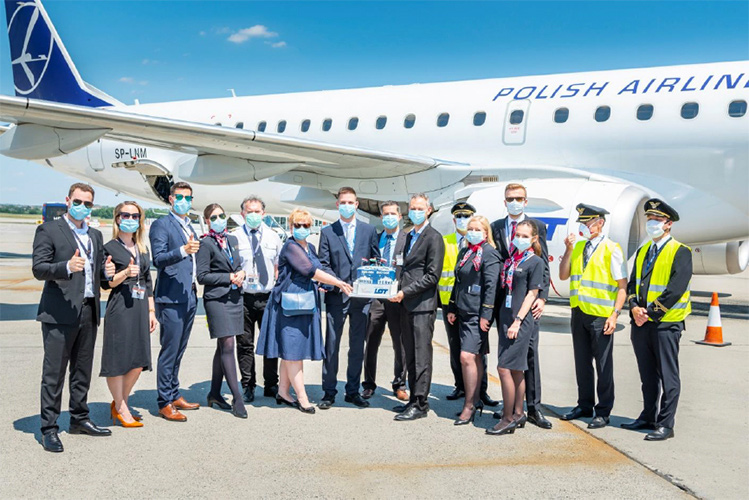