In addition to national airline airBaltic, on 2 June Lufthansa and Finnair resumed flights from and to Riga Airport.

Subject to the flight permits issued by the Minister of Transport, it is possible to travel from Riga Airport to a total of nine destinations: Amsterdam, Oslo, Helsinki, Frankfurt, Berlin, Hamburg, Munich, Vilnius and Tallinn. It is planned to launch flights to three more destinations in the near future: Paris, Vienna and Düsseldorf. 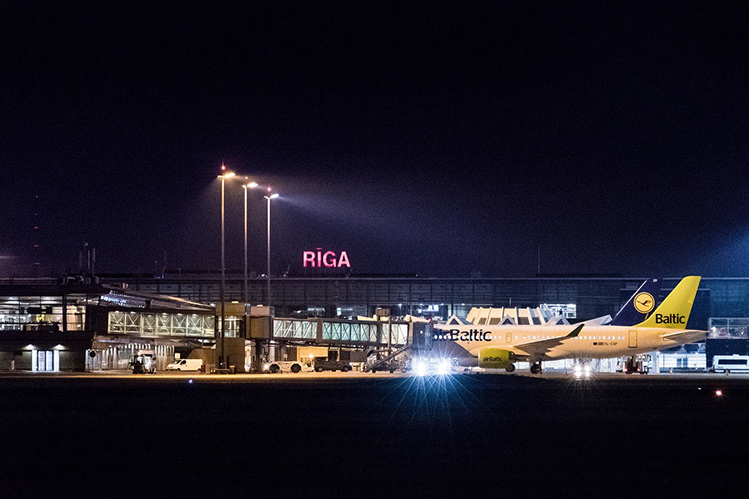 In addition to national airline airBaltic, on 2 June Lufthansa and Finnair resumed flights from Riga Airport.

In the first five months of this year, as compared to the corresponding period of 2019, the number of passengers served at Riga Airport has dropped by more than a half – by 54.7%.

The airport handled a total of 651 flights in May. The largest number, 209 flights, were operated by cargo carriers; scheduled passenger carriers performed 142 flights, while 66 were business aviation flights. The largest share of passengers travelled to Frankfurt, Oslo and Amsterdam. Meanwhile, 1,385 tonnes of cargo were handled at Riga Airport in May.

SWISS to resume flights from Geneva Airport in June

SWISS to resume flights from Geneva Airport in June