In the context of the European Green Deal, alongside ACI EUROPE’s NetZero2050 commitment and Sustainability Strategy for Airports, ACI EUROPE held the first Aviation Sustainability Summit on 22 January 2020 in Brussels. The event aimed to highlight the European airport industry’s climate action and to discuss the next steps the aviation industry needs to take to contribute to the EU climate neutrality goal by 2050. It was also the opportunity for a broader conversation on the different facets of airport sustainability. Report by Marina Bylinsky.

In 2019, ACI EUROPE strongly reaffirmed its leadership role in supporting and promoting bold action towards enhanced sustainability of the aviation sector, announcing its Net Zero 2050 commitment and releasing a comprehensive Sustainability Strategy for Airports – all of that before the new European Commission took office and published the European Green Deal. European airports have been widely applauded for this proactive stance. These announcements were an important step in a more ambitious sustainability work plan of ACI EUROPE, and we are continuing our engagements with members, industry partners and policy-makers in new initiatives – and events.

On 22 January 2020, ACI EUROPE organised the first Aviation Sustainability Summit in Brussels, under the patronage of the Croatian Presidency of the Council of the European Union and István Ujhelyi, Member of the European Parliament and First Vice-Chairman of the European Parliament’s Committee on Transport and Tourism. The event brought together key players of the airport industry and EU decision-makers in an open conversation about ways to accelerate the decarbonisation of the aviation sector. It also explored airport sustainability in a broader sense, touching upon topics such as air quality, noise, local economic development and diversity.

The keynote was delivered by Ovais Sarmad, Deputy Executive Secretary of the United Nations Framework Convention on Climate Change (UNFCCC), with whom ACI EUROPE signed a partnership to support airport climate action at the COP21. Sarmad welcomed the ambition of the European airport industry, commended the success of Airport Carbon Accreditation and called on the aviation sector as a whole to ensure its climate efforts are in line with the objectives of the Paris Agreement. The debate on how to achieve this was lively and identified many areas where enhanced action is needed, in particular the full implementation of the Single European Sky and the development and deployment of Sustainable Aviation Fuels (SAF). The key role of national and EU policies was highlighted – with the European Green Deal providing a very favourable framework.

While we all saw this successful Summit as just another step of an ever more vigorous activity on sustainability in 2020, the world has dramatically changed since then – in particular for our industry. In just a couple of days, the meaning of sustainability shifted completely – it is now about mere survival of airports both in Europe and around the globe. Crisis management and the need to ensure business continuity have – rightly so – of course superseded all the efforts European airports have been undertaking to reduce carbon emissions, improve air quality, reduce waste – amongst so many other things. But, as ACI EUROPE, we are confident that the recovery of our industry will enable airports to again fully endorse sustainability in its various dimensions, and that the vision underlying our Sustainability Strategy for Airports will become more relevant than ever: “Every airport builds local and global partnerships to accelerate the journey towards fair, prosperous and environmentally responsible societies.”

The ACI EUROPE Sustainability Strategy for Airports can be downloaded from this link: https://www.aci-europe.org/component/attachments/attachments.html?id=211

Watch the video on the key highlights from the ACI EUROPE Aviation Sustainability Summit: https://www.youtube.com/watch?v=T_dBtyz119Q&feature=emb_logo

Marina Bylinsky is Head of Sustainability at ACI EUROPE. 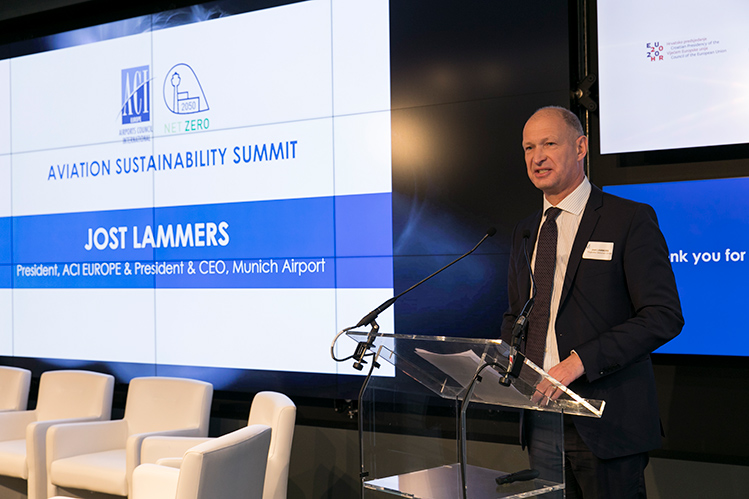 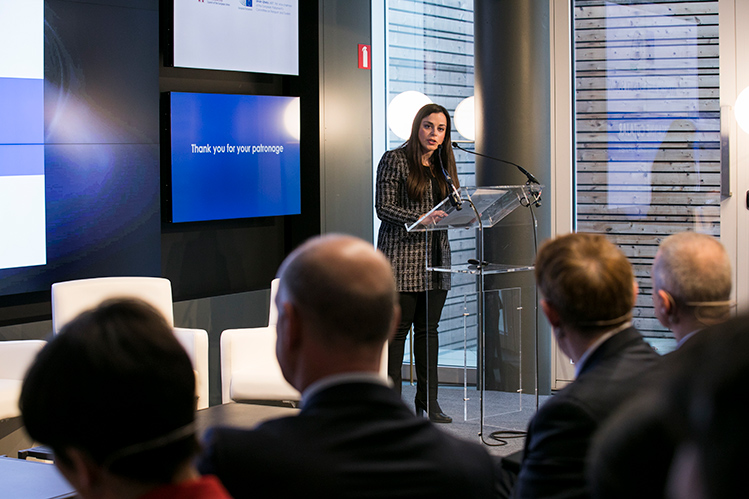 Welcome Address by Josianne Cutajar, Member of the European Parliament. In her intervention, Ms Cutajar underlined the importance of linking environmental gains with social growth and development and the need for EU legislators and aviation stakeholders to work closely together. 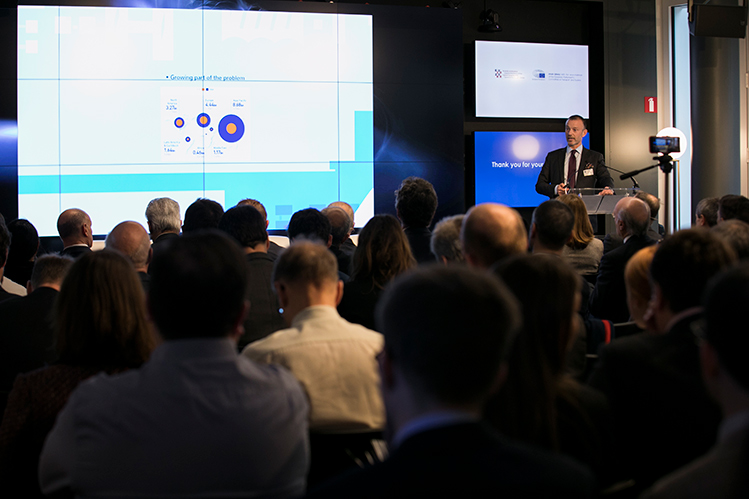 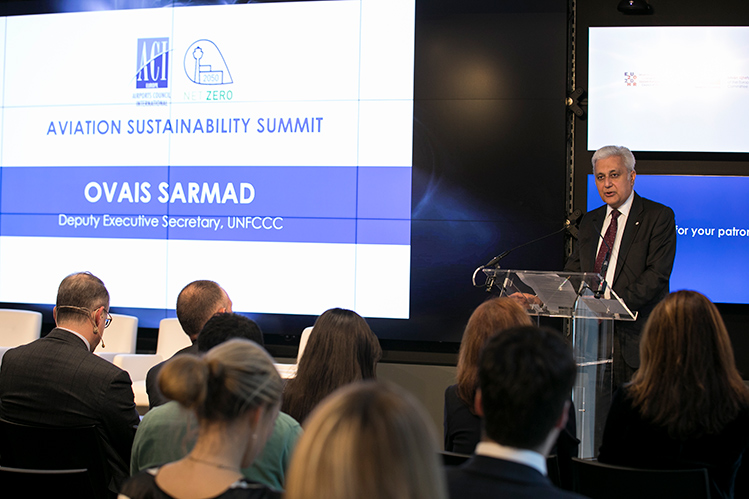 Keynote Speech by Ovais Sarmad, Deputy Secretary General of the United Nations Framework Convention on Climate Change (UNFCCC). Mr Sarmad welcomed the ambition of the European airport industry, commended the success of Airport Carbon Accreditation and called on the aviation sector as a whole to ensure its climate efforts are in line with the objectives of the Paris Agreement. 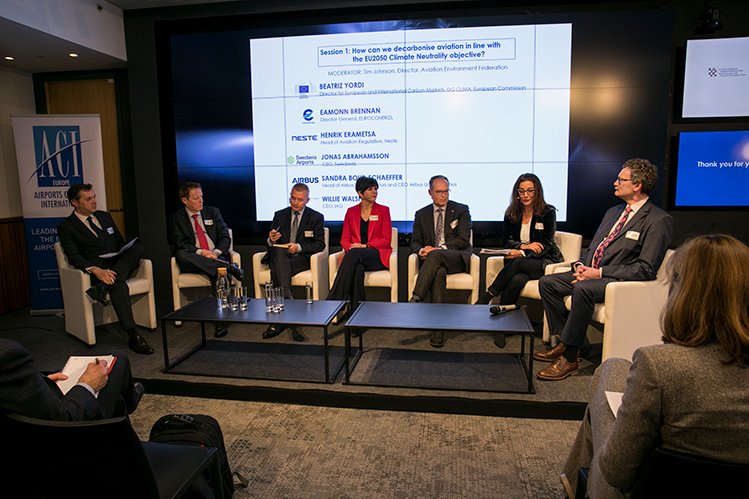 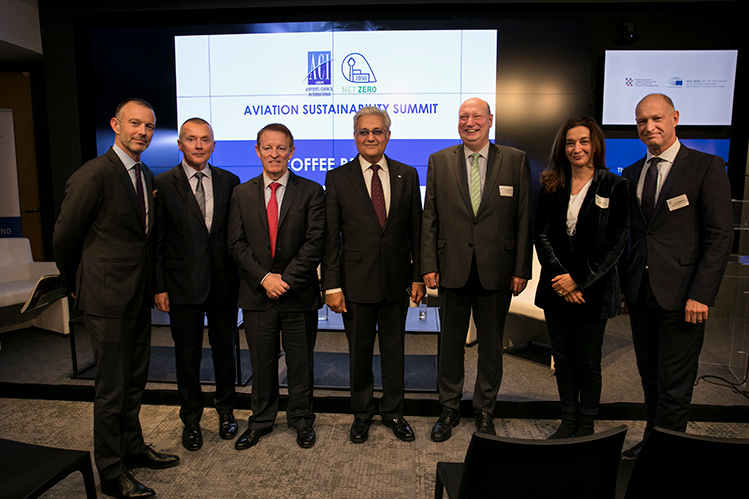 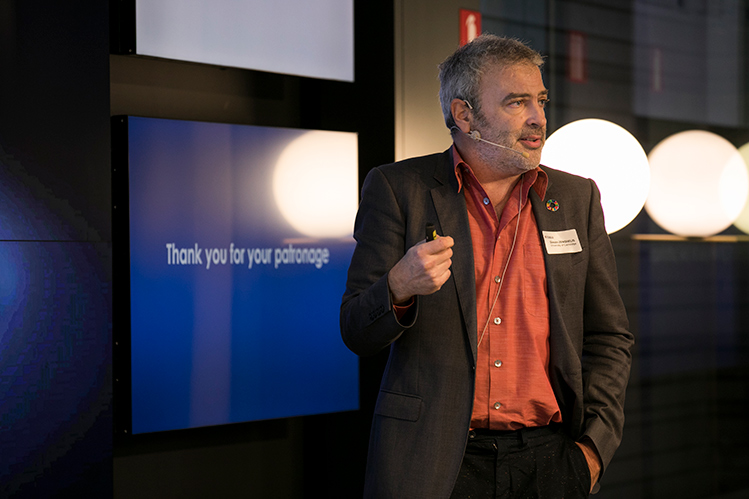 Dimitri Zenghelis, Senior Associate from the University of Cambridge, gave a presentation on the main sustainability challenges. 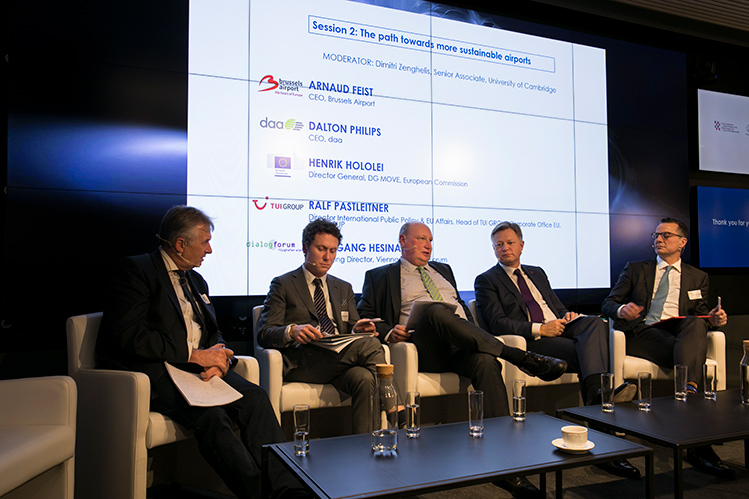 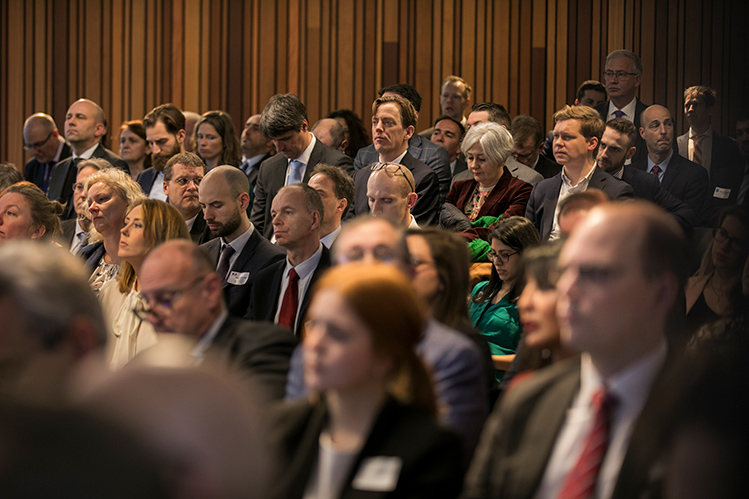