BEUMER Group has been awarded a contract to upgrade the baggage handling system at Singapore Changi Airport’s Terminal 2. The project, which is scheduled for completion in 2024, involves refurbishment of the terminal’s existing tilt-tray sorter-based BHS and renewal of associated equipment comprising conveyors, carousels, early bag storage (EBS) system, control system hardware and software, as well as interfacing to a new FAST self-service check-in system provided by the airport.

As part of the project, the existing tilt-tray sorters will be modernised, both in terms of mechanical design and control software, to deliver higher reliability and efficiency. 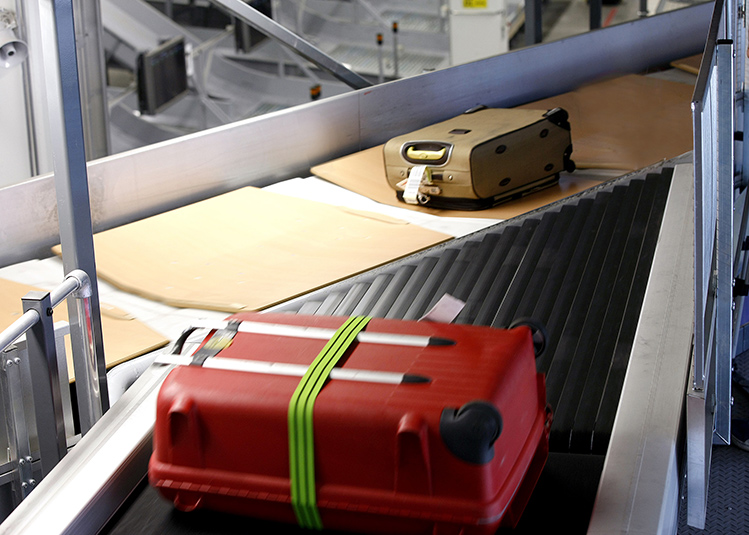 BEUMER Group has been awarded a contract to upgrade the baggage handling system at Singapore Changi Airport’s Terminal 2. As part of the project, the existing tilt-tray sorters will be modernised, both in terms of mechanical design and control software, to deliver higher reliability and efficiency.

BEUMER Group is to incorporate a brand-new CrisStore EBS element as part of the upgrading project. The EBS will have storage capacity for 2,300 bags and 1,300m of CrisBag (individual carrier system for baggage conveyance) installation. This particular technology is already familiar to Changi Airport, which uses CrisBag systems in both Terminals 3 and 4.

“This project, which involves replacement of a baggage handling system in a live, operating airport environment, requires a high degree of detailed planning and risk management to minimise inconvenience and disruption to passengers and airlines,” says Koh Ming Sue, Managing Director Engineering & Development, Changi Airport Group. “We need close collaboration between the appointed contractors and all our stakeholders for smooth, safe and timely execution.”

Ronald Willems, CEO BEUMER Group Singapore, adds: “As the incumbent supplier and maintenance contractor for the existing Terminal 2 BHS, BEUMER Group is well-poised to undertake the scale and complexity of the upgrading project. The same BEUMER Group staff who were on the project team that helped design the existing Terminal 2 BHS system are still with the company, and their knowledge remains key to the success of this upcoming project. We have planned for the works to be carried out in phases and mostly during off-peak periods to support our customer’s aim of reducing the impact on airport operations as much as possible.” 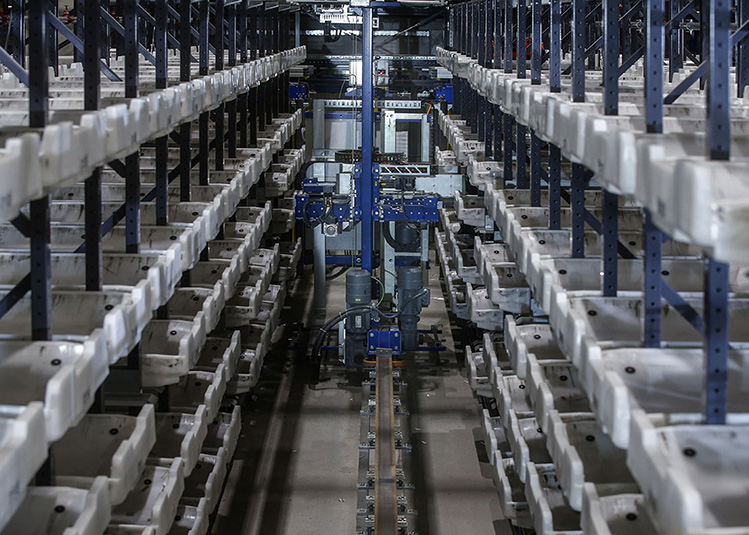 BEUMER Group is to incorporate a brand-new CrisStore early bag storage system element as part of the upgrading project.

BEUMER Group is currently the contractor appointed to operate and maintain the BHS installed in Singapore Changi Airport’s Terminals 2, 3 and 4. An onsite BEUMER Group team provides round-the-clock service to ensure that these mission-critical airport systems operate reliably and at optimum efficiency.

BEUMER Group’s onsite team will work closely together with the Changi Airport Terminal 2 Expansion project team and the appointed upgrading project building contractor to ensure the successful delivery of the project.