Prague Airport has reported 6% growth to a record 17.8 million passengers in 2019. A double-digit increase of 10.9% was recorded on long-haul routes, and this positive trend is set to continue in 2020 with two more long-haul destinations to be added – Chicago and Hanoi. 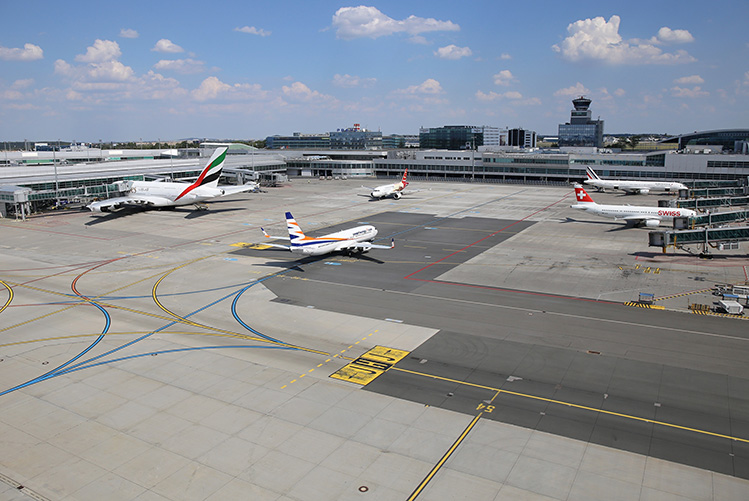 A double-digit increase of 10.9% was recorded on long-haul routes, and this positive trend is set to continue in 2020 with two more long-haul destinations to be added – Chicago and Hanoi.

“With these results, we slightly exceeded our prediction made at the beginning of 2019,” explains Vaclav Rehor, Chairman of the Board of Directors, Prague Airport. “The reasons for the steady increase include a higher number of long-haul connections and their higher capacity, as well as more frequencies to the busiest European cities, such as London, Amsterdam and Moscow. For this year, we are also predicting further growth in the number of passengers, which, however, would already put us over the limit of our operating capacity. We will launch several important development projects directly in the terminals.”

While passenger numbers increased in 2019, the number of aircraft movements fell by 0.5% as a result of higher load factors and the use of bigger aircraft. 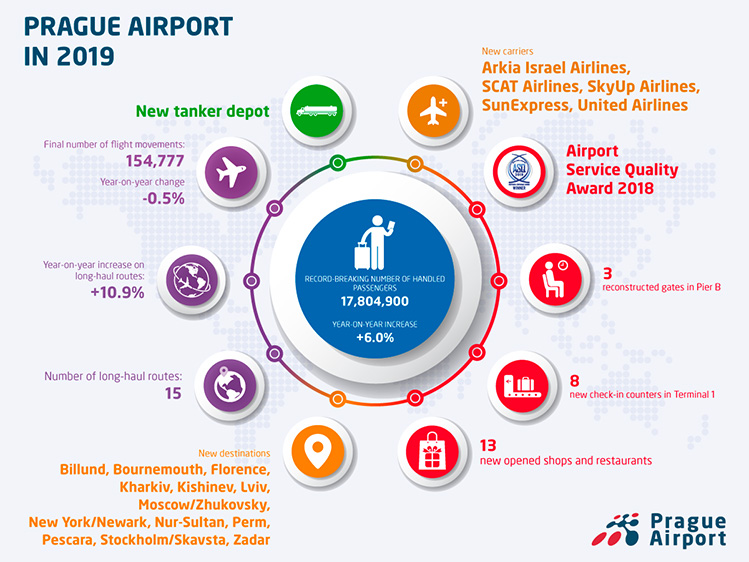