Aviation Security: Leading from the Front

The 2nd ACI EUROPE Security Summit, hosted by Israel Airports Authority, took place in Tel Aviv on 17-19 September 2019. The theme of this year’s event was Aviation Security: Leading from the Front – “It’s not enough to be up to date, you have to be up to tomorrow” (David Ben-Gurion, First Prime Minister of Israel).

This year’s conference brought together representatives from the European Commission, US Transportation Security Administration, the Israeli authorities, and experts from the airport community, airlines and security stakeholders including a wide range of technology manufacturers and security service providers. 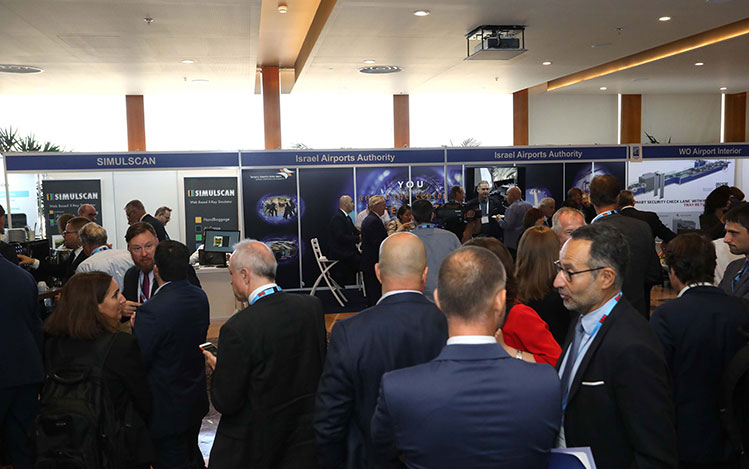 The two-day exhibition provided a showcase of the latest technologies, services and solutions safeguarding the security and safety of air transport. 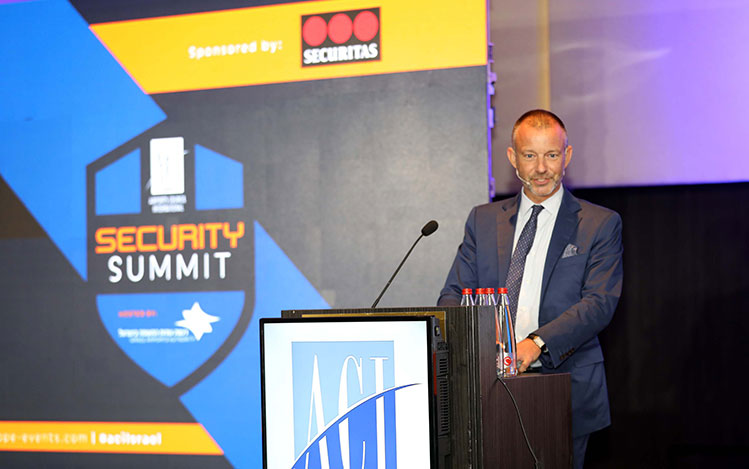 Olivier Jankovec, Director General, ACI EUROPE: “The Commission has started working on an Aviation Security Strategy for the Future. This project must be part of its priorities for the coming years. It should include a strong drive on developing and financing innovation capabilities. It should also involve the development of a European Trusted Air Passenger programme similar to what the US has been doing for many years. ACI EUROPE is ready and willing to assist.” 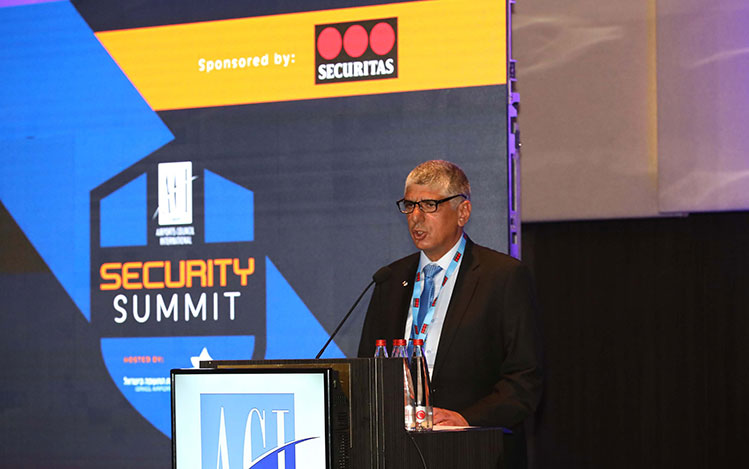 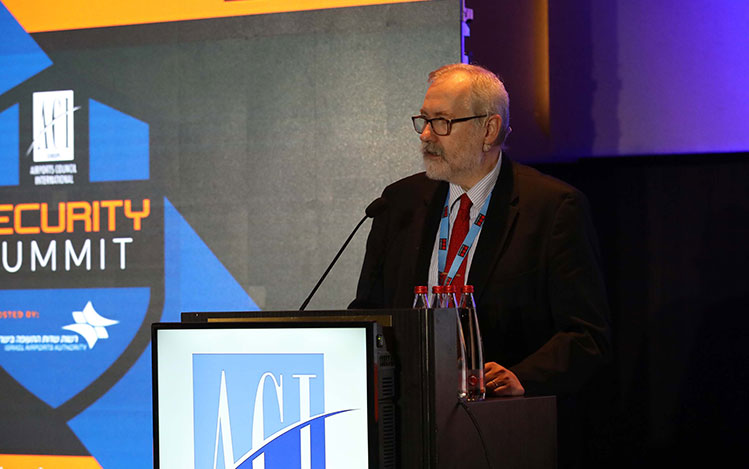 Carlos Mestre Zamarreño, Head of Unit, European Commission, gave a keynote address covering, inter alia, how the threat is evolving and changing, and how the EU Aviation Security Strategy is developing. 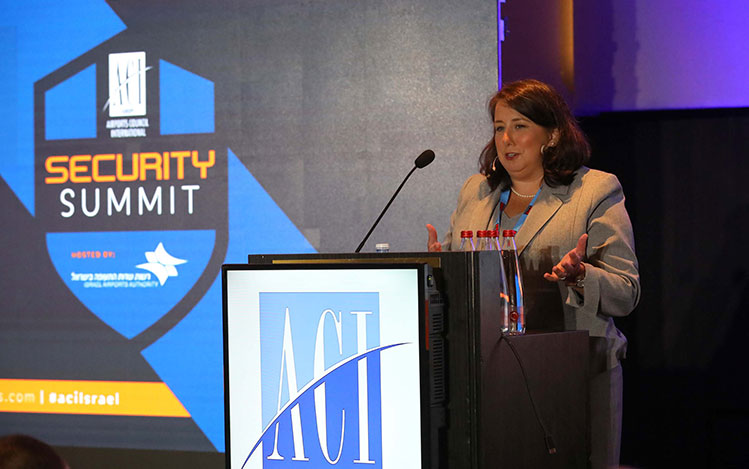 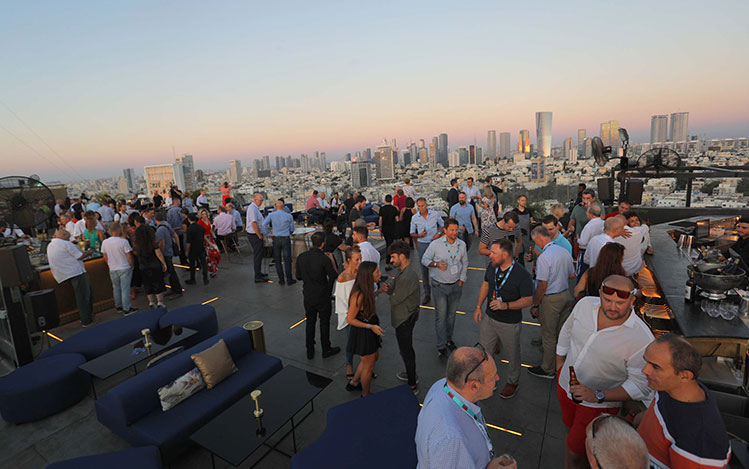 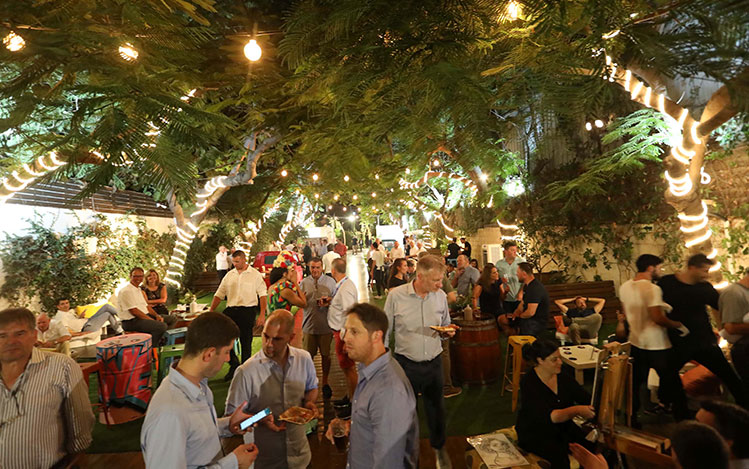 The Gala Dinner, hosted by Israel Airports Authority, took place in the Urban Garden, a spectacular outside event venue located in central Tel Aviv. It was an immersive experience that awakened the senses. 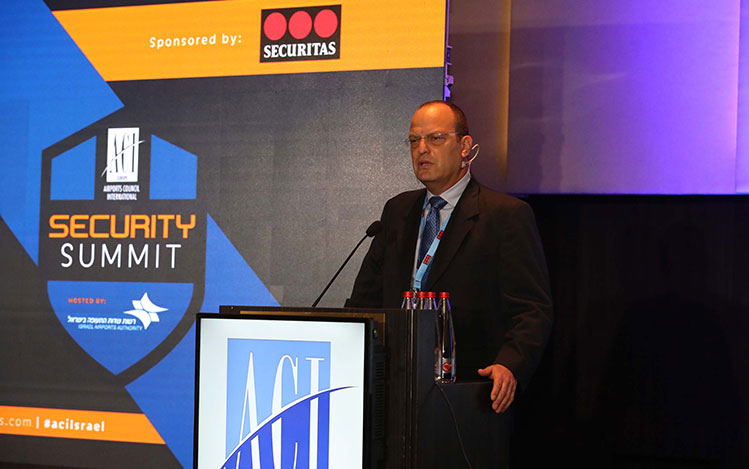 In his keynote address, Ilan Hartman, Deputy Head of Security, El Al Israeli Airlines, explained that the airline’s vision is “to be a national, innovative and integrated leader in the field of aviation security, giving Israeli aviation maximum commercial freedom worldwide”. 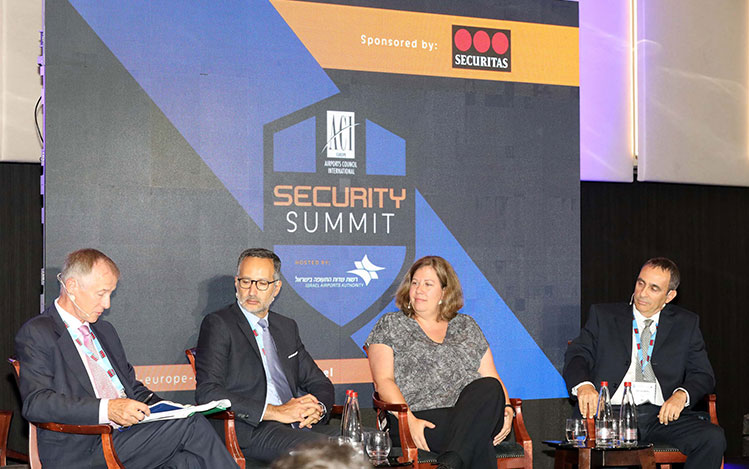 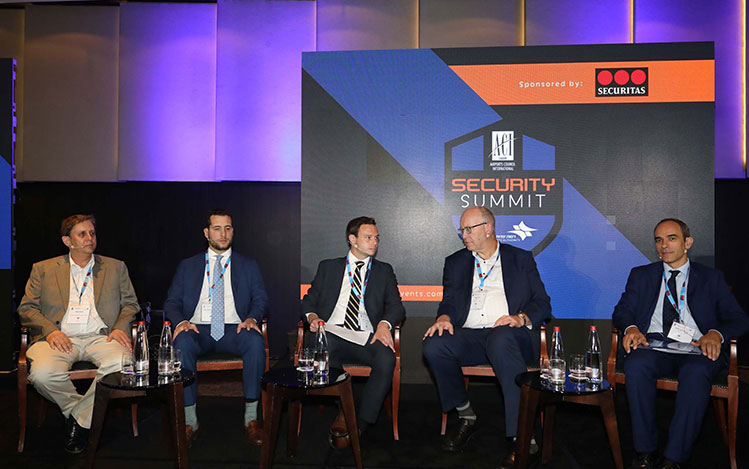 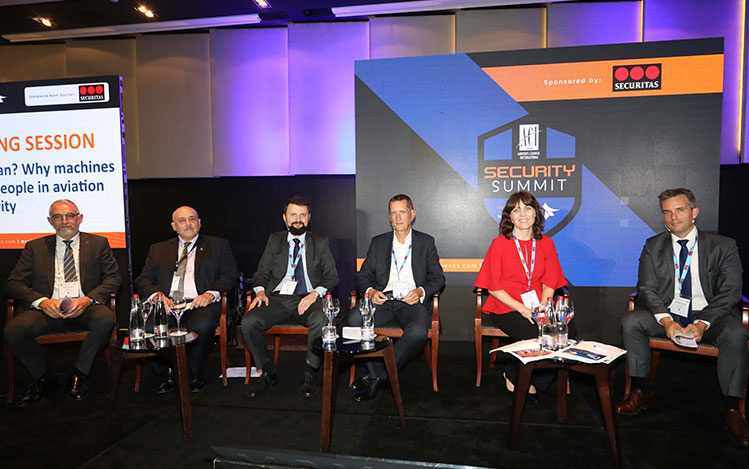 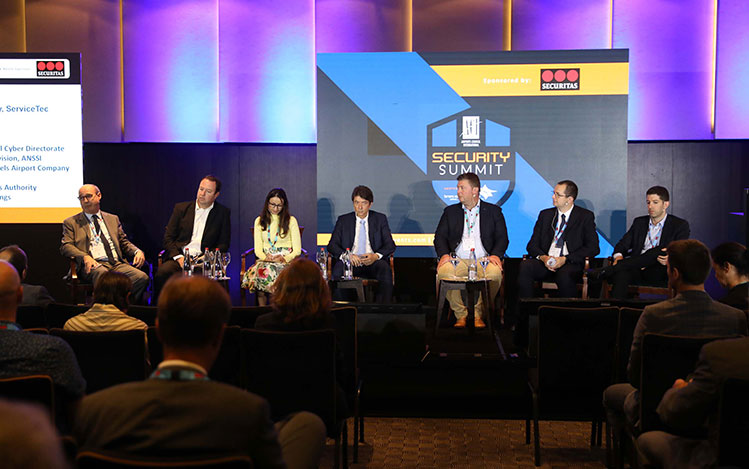 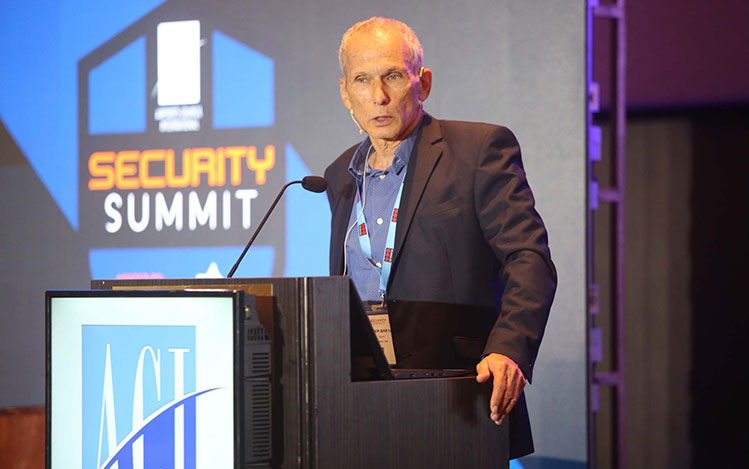 Colonel Omer Bar-Lev, former commander of Israeli special forces, and former leader on security issues in the Knesset, delivered the Grand Finalé: “40 years after I took part in the Entebbe Raid, in what ways do I believe we can reduce the cycle of violence which has made aviation a central target of the terrorists?” 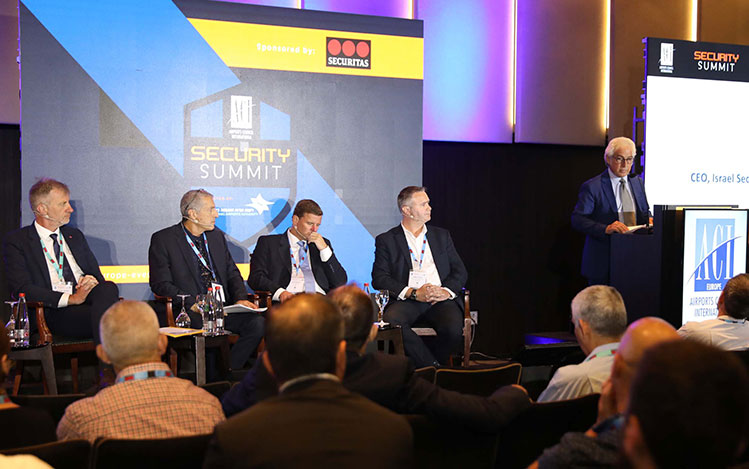