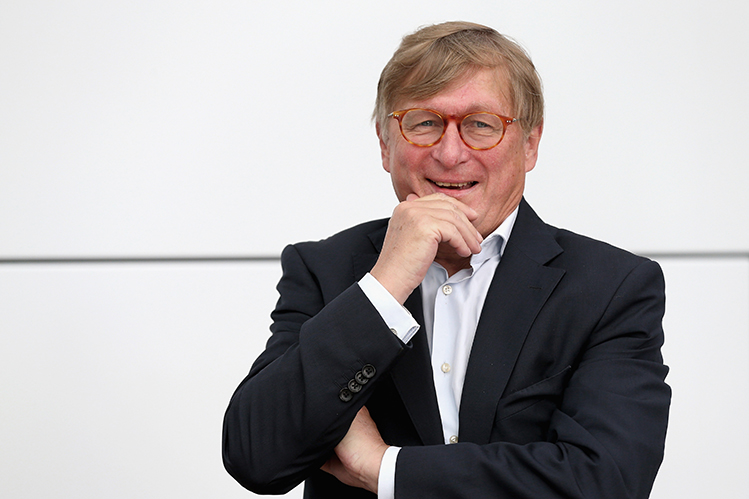 As I am about to step down from my role as President of ACI EUROPE at our 29th General Assembly in Limassol (Cyprus) on 27 June, Europe is embarking on a new political cycle.

The European elections that took place last month have reinforced the democratic legitimacy of the EU – thanks to a strong turnout and 75% of voters supporting pro-EU parties. This is an important signal for Europe’s airports, as for many of them the fundamentals of their business rest on the EU’s Single Aviation Market and the benefits of EU integration. At the same time, these elections have exposed significant divisions and risks of fragmentation – and also clearly reflected changing societal values and the urge to address the Climate Emergency. Indeed, environmental issues are no longer the preserve of the green parties: they are permeating across most of the political spectrum.

This is putting aviation in the spotlight like never before – for its contribution to global warming. Judging from both mainstream and social media, aviation seems to have gone (in a matter of months) from the positives of being associated with individual freedom and personal fulfilment to the negatives of being considered as damaging to society and the planet. Indeed, the positive externalities of air connectivity in terms of jobs, social equality and territorial cohesion no longer seem to matter – in fact, they are becoming inaudible.

While these developments are still not widespread all over Europe, one thing is sure: they are already driving EU politics. The result is almost everyone in Brussels – including the candidates to the Presidency of the European Commission – seems to be into curbing demand for air transport through taxation. This means the focus is more on a punitive approach – doing with less flying, rather than a rehabilitative one – actually decarbonising flying. Taxes are seen as an easy way out of the problem (with considerable “side benefits” for finance ministers), but I have strong doubts this would ultimately be a good thing for citizens and the planet – unless their proceeds would actually be earmarked for decarbonising aviation.

There is no escaping the fact that carbon emissions from aviation are growing in absolute terms, in spite of all the efforts made so far to reduce them. Hence, showcasing what the sector has been doing to reduce its carbon footprint cannot be the answer. Similarly, carbon neutral growth through CORSIA is an important and urgent step. But it will not be enough to align aviation with the Paris Agreement – and the need to keep global warming at +1.5°C.

This is why we need to complement CORSIA and the current ATAG goals with an unambiguous ambition to net zero carbon emissions for aviation. Achieving this will be a daunting challenge that will take much time, considerable effort and investment – and unconditional support from our regulators. But setting that ambition out clearly and establishing an initial roadmap is indispensable if we want to address the challenge of keeping aviation acceptable to society. And let’s not forget, air connectivity remains a pillar of our modern, decarbonised and inclusive societies.

ACI EUROPE stands ready to contribute. And that contribution starts now, with our formal commitment for the European airport industry to achieve net zero carbon emissions by 2050. Three airports have already achieved that – Luleå, Visby and Ronneby airports in Sweden – and with close to 200 others having undersigned this new industry commitment, I am thrilled that our airport members are supportive and willing to act.

I wish the next President of ACI EUROPE and all the team every success in pursuing that goal.