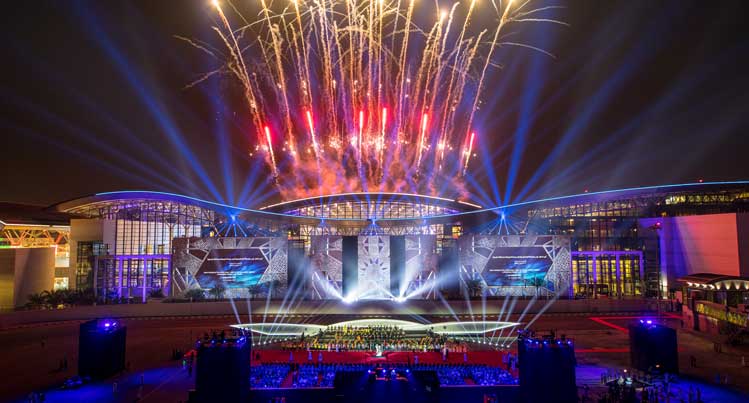 The new $1.8 billion passenger terminal at Muscat International Airport commercially opened on 20 March, 2018, and has been designed and constructed to the highest standards of quality and service. The airport features Omani-themed architecture, state-of-the-art technologies, and exceptional passenger experience.

Some of the key features of the 580,000sqm passenger terminal include: three piers linked by a central area, 12,000sqm food & beverage area, an airside hotel with capacity of 90 rooms, and two five-level car parks. 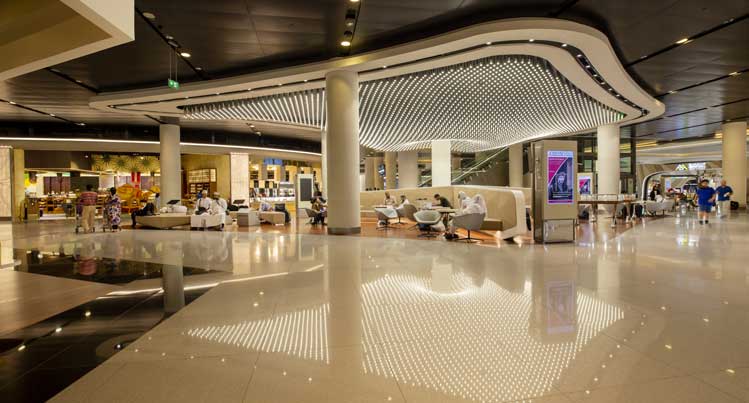 A new 4km long runway has been built to accommodate wide-body A380 and Boeing 747, while the airport’s southern runway has also been rehabilitated, increasing its length to 4km, making it usable by wide-body aircraft.

Currently, national carrier Oman Air operates up to 200 flights each day from the new terminal building.

During this month’s ACI Airport Exchange event in Oslo, 27-29 November, Oman Airports CEO Sheikh Aimen Ahmed Al Hosni will discuss the impact the $1.8 billion investment has had on Oman’s strategic focus on tourism development and the airport’s progress towards the vision of being “among the top 20 airports of the world by 2020”. Visit the ACI Airport Exchange website to explore the 2018 conference agendas: https://www.airport-exchange.com/conferences/