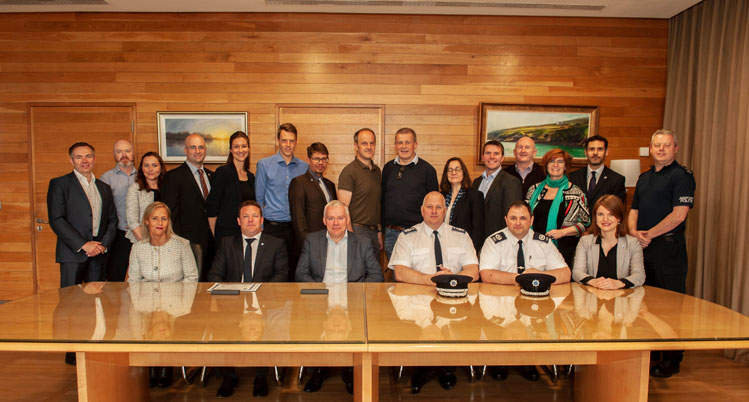 The APEX in Security programme was launched in October 2017, and in May this year Cork became the first EU airport to take the opportunity to benefit from a peer review of all its security arrangements.

With the continuous and evolving security threat challenging the aviation industry, and a strong demand for compliance with standards coming from the UN Security Council, ICAO and governments, it has become imperative that airports have the most effective, appropriate and cost-efficient security measures in place.

Consequently, ACI introduced its Airport Excellence (APEX) in Security programme a year ago, with the aim to play a key role in helping airports understand where they can improve, in terms of security standards, best practice and operational efficiency.

David Ryder, Head of Aviation Security, ACI EUROPE, comments: “The APEX in Security programme was launched in October 2017 and Cork Airport has been the first EU airport to take the opportunity to benefit from a peer review of all their security arrangements. The peer review has helped Cork Airport to assess their level of compliance with EU regulations while capitalising on best practices from other airports. APEX in Security is a win-win programme, both for the host airport and the assessors from other airports; Cork has definitely gained a big win by being at the forefront in this programme.”

Indeed, Cork Airport has been a great supporter of the ACI APEX programme from very early on. It has hosted APEX Reviews in both Safety and Security, while members of the airport management team have taken part in multiple APEX in Safety and Security Reviews as assessors.

“The benefits this participation has brought to Cork Airport are substantial, both in terms of practical recommendations following the reviews we hosted and in terms of experience gained by those who have been assessors,” says Ken Roberts, Head of Operational Security & Police, Cork Airport. “Also, the building of professional networks enabled by the programme is very beneficial to individuals and the industry as a whole.” 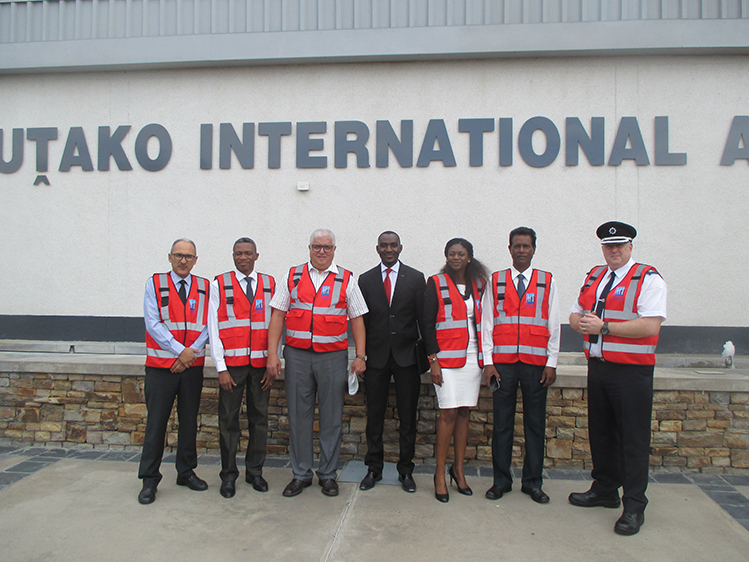 The Cork Airport APEX in Security Review took place from 21 to 25 May 2018. In fact, the process began long before the review team even arrived in Cork. As well as preparing and dispatching the pre-review questionnaire and other requested documents, Cork Airport Security Management commenced an engagement process with staff and key stakeholders. “This engagement centred around briefing relevant parties on who was coming, why they were coming and what they would be looking at when they got here,” explains Mick Delaney, Deputy Head of Operational Security & Police, Cork Airport. “A key element of this communication strategy was to encourage staff and stakeholders to be fully open with the review team when they came onsite. There would be no point in inviting in six industry professionals to review your operation, give observations and recommendations, and then hiding something from them. We really saw the benefits of this communication strategy during the review. The APEX team frequently mentioned the warm and open reception they received at Cork Airport from our staff and stakeholders alike.”

The ACI APEX Review Team in Cork consisted of six assessors, the team leader, and two observers. One observer was from the TSA and the other from ACI. “We had a team from Cork Airport working alongside the APEX team to facilitate the review. This arrangement allows for capacity building among the host airport team that works with the APEX team for the field work and documentation reviews,” Roberts adds. “A social event was arranged at a local restaurant for one evening during the week, which was a really useful chance for members of the Cork Airport team to get to know the APEX team on a personal level and have some well-earned fun!” 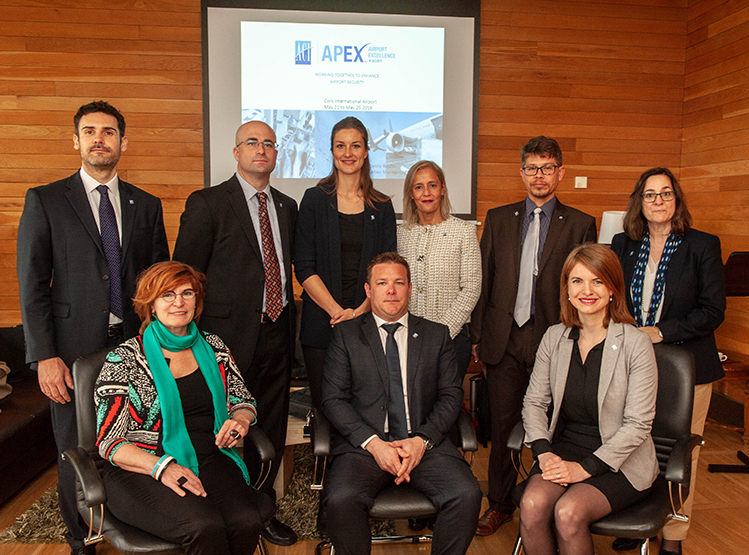 The ACI APEX Review Team in Cork consisted of six assessors, the team leader, and two observers. One observer was from the TSA and the other from ACI.

It was noted in the final report that the APEX Review Team was impressed with the dedication and professionalism they observed at Cork Airport, from senior management personnel, through to front line staff. “This was really great to hear and to feed back to our staff that put in such a big effort to ensure the review went well,” Delaney comments.

The team made many practical observations, which the airport is working through currently to maintain its high level of readiness for any serious security situation, or for any regulatory inspection or audit.

“Maintaining high levels of operational and regulatory readiness in aviation security is like rolling a large boulder up a hill,” says Roberts. “We can never stop or rest, or that boulder will immediately slip back down the hill. Maintaining our high level of operational readiness and everyday auditability is the challenge we set for ourselves. The APEX in Security Review has been a great way to assist us with this goal.”

“Journey to excellence in aviation security”

“Taking part in an APEX Review as an assessor is a really great opportunity for an aviation security professional to work as part of a team to deliver observations and recommendations to a host airport, assisting them on their journey to excellence in aviation security,” says Delaney. “The APEX programme also offers the opportunity to build strong relationships with your fellow assessors and with the colleagues you meet at the host airport. We have kept these lines of communication open long after the APEX reviews have been completed and have visited some of our colleagues and friends in peer airports for benchmarking and familiarisation visits.” 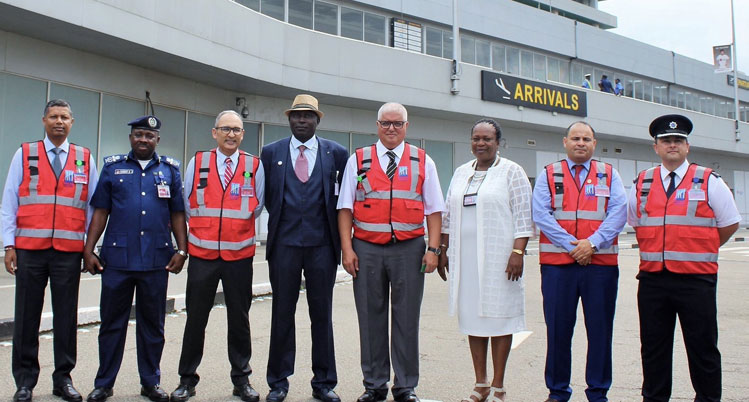 ACI delivers the APEX in Security programme to every member airport interested in achieving excellence in security. To request a Security Review, a letter signed by the senior executive of the host airport should be sent to the ACI Regional Office, with a copy forwarded to ACI World.

An APEX Review is not an audit. It is a peer review by industry professionals, which will issue the host airport with observations and recommendations. “If you are considering hosting an APEX in Security Review, I would encourage you to request it today,” Roberts concludes.