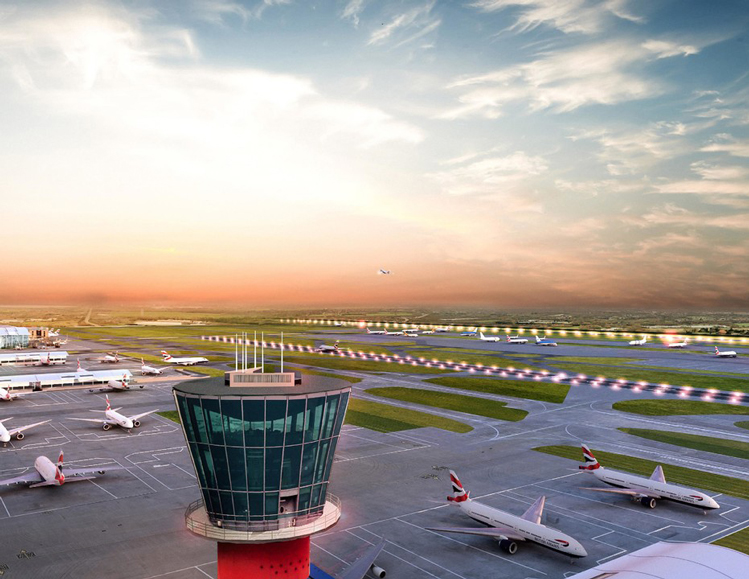 Heathrow’s public consultation is a major milestone in delivering an expanded airport, which, if implemented, could mark Europe’s largest privately-funded infrastructure project, and will have the potential to provide more global connectivity opportunities for the UK.

The planning process for Heathrow Airport expansion is now underway, as the airport has launched a public consultation on a new north-west runway, ahead of a Parliamentary vote in the first half of this year.

Heathrow’s consultation is a major milestone in delivering an expanded airport, which will have the potential to provide more global connectivity opportunities for the UK. For the next ten weeks, Heathrow will seek views on how to shape its plans so that it can deliver the opportunities of expansion while keeping to the promises it has made to local communities in meeting strict environmental tests.

The consultation will be an opportunity for the public to view Heathrow’s emerging proposals and options in detail and provide feedback on them. It will be composed of two parts – the first relates to the physical changes to the ground needed to build a new north-west runway and operate an expanded airport. Feedback is being sought on potential infrastructure options, including:

The airport is also asking for the public to review its plans to manage the effects of the expansion on local communities and the environment.

The second part of the consultation relates to potential principles that could apply when designing the new airspace required for an expanded airport. Changes to airspace will ultimately improve resilience and punctuality for passengers while reducing noise, emissions and the number of late-running flights for local communities. At this early stage, future flight path options are not being consulted on.

Responses can be submitted until 28 March at any of the 40 consultation events held across communities surrounding the airport and also online, via email or post. Views heard in Heathrow’s consultation will help to shape and refine the airport’s proposals, which will then be subject to a second public consultation next year. Parliament is expected to vote on a National Policy Statement in the first half of this year, which will set out the policy framework for Heathrow’s final planning submission.

Emma Gilthorpe, Heathrow’s Executive Director Expansion, invites local residents and stakeholders to take part in the consultation. “When the government announced its support for Heathrow expansion it made a clear commitment to keeping Britain open for business,” she says. “We want an expanded Heathrow to be the world’s best airport, ensuring that our country and its future generations have the infrastructure they need to thrive.

“We need feedback to help deliver this opportunity responsibly and to create a long-term legacy both at a local and national level. Heathrow is consulting to ensure that we deliver benefits for our passengers, businesses across the country but also, importantly, for those neighbours closest to us.”

Leave a Reply to Geoff Wilkinson