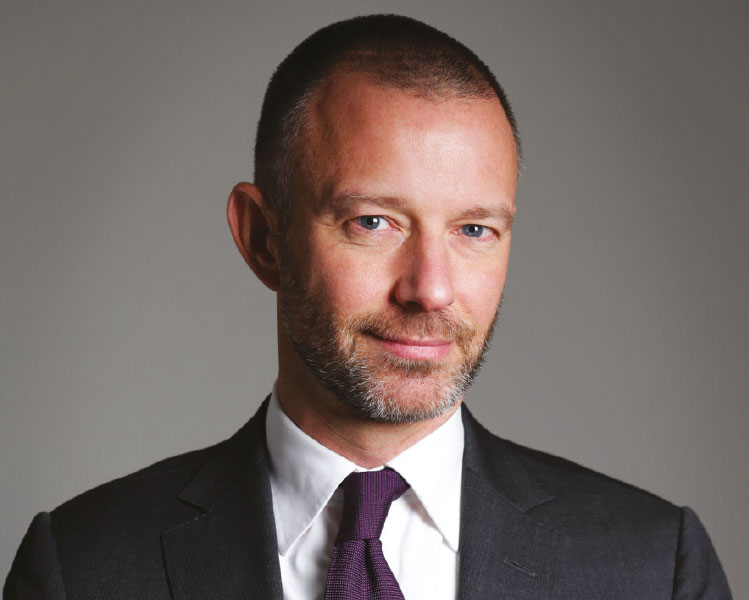 Regular readers of The Economist will have noticed an ugly truth about aviation that made headlines in the weekly magazine just last month (November). Airport slot allocation rules are very specific to the industry and yet to the surprise of many, The Economist accorded the subject the honour of being one of its top leader articles of that week’s edition – alongside the fall of Robert Mugabe, analysis on China’s fiscal system and a piece on technology & emissions.

The leader piece and accompanying analysis deeper inside the magazine, challenged the EU airport slot allocation rules (which essentially replicate IATA’s decades old guidelines). Pointing to widespread airport congestion in Europe (out of the 190 capacity limited airports worldwide, 103 are in our continent), these articles exposed the extensive benefits that airlines gain from airport congestion.

Indeed, airport congestion means that fewer airlines can schedule flights, resulting in reduced competition, increased pricing power (or scarcity rents hurting consumers) and even more: windfall profits for airlines. These windfall profits come from airport slot rules not only creating additional barriers to entry, but also allowing incumbent airlines to grab the entire proceeds of selling the slots they received for free (witness the aftermath of the failure of Monarch and how its airport slots were deemed some of its most valuable assets). With a single slot pair at London-Heathrow selling for €75 million last year, it is understandable that The Economist chose to refer to the system as an “airport heist” for airlines “winning the slottery”.

While airlines have fiercely opposed any meaningful reform of EU airport slot allocation rules, they have been pushing equally fiercely for EU airport charges rules to be overhauled. What they want there is tighter regulation across the board to ensure a downward pressure on airport charges. In their view, this should involve them gaining more control over airports’ investment decisions in capacity, as well as mandatory subsidisation via the so called ‘single till system’ – where all of an airport’s commercial revenues are automatically used to decrease the level of airport charges.

Airport slots and airports charges have so far been considered in splendid isolation by EU regulators. They are dealt with by different legal instruments, which do not even cross-reference each other and do not refer to wider aviation policy objectives. Yet, EU rules on airport slots and airport charges are two sides of the same coin. Or, at least they should be if aviation policy is to be geared towards increasing connectivity, consumer welfare and wider economic development – which happen to be the stated objectives of the EU Aviation Strategy, launched two years ago.

This means that the rules concerning the financing and the use of airport infrastructure need to be coherent – and unambiguously aligned with these objectives. In this regard, it is striking that The Economist’s own conclusion on the need for slot allocation reform perfectly matches what needs to happen with regard to airport charges: “The aviation industry should pay for the infrastructure it uses, not make hay from it”. This contrasts with the above mentioned airlines’ agenda for mandatory subsidisation, a controlling say in investment decisions at the airport and other controlling pleas – which are now also supported by IATA’s anti-airport privatisation rhetoric. Welcome back to the 1950s!

All this shows that there is still work to be done to align EU Regulations across the board with the Aviation Strategy’s commendable objectives. From that standpoint, the European Commission’s current evaluation of the EU Airport Charges Directive is going to be a test case and an emblematic one at that. It will determine whether the Commission is standing by its own aviation policy objectives. This necessarily implies resisting pressures in favour of the overtly airline-centric approach that has dominated aviation policy for too long – in favour of an unequivocally consumer-centric one. This should also mean carrying out the evaluation alongside a review of EU slot rules.

For us as Europe’s airports, what is at stake with this evaluation is no less than the legitimacy and independence of our business. For the European aviation network, this will have major implications on airport capacity developments and connectivity. And for the air traveller?

I’ll let you think about that.